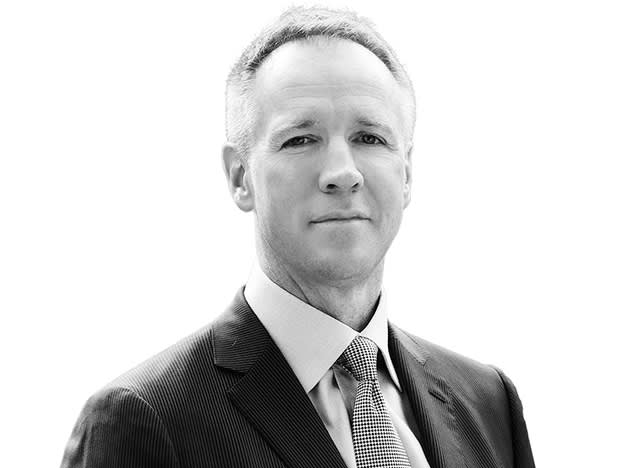 Despite being the epicentre of the pandemic and a focus of multiple geopolitical tensions, China was the only major economy to grow last year and its stock market has had unrivalled success. While MSCI USA index was up 14 per cent over the year to 5 February, MSCI China index rose 36 per cent. But within China, as in the US, there has been a huge divergence between new economy technology stocks that have soared, and older and more cyclical industries that have lagged behind.

“It’s clearly not as exciting as it was six to 12 months ago, but there’s definitely still opportunity,” says Dale Nicholls, manager of Fidelity China Special Situations (FCSS), an investment trust that has had outstanding performance over the past year with its share price doubling over the year to 5 February. He says that despite valuations across the market moving up, China’s stock market is still pretty attractive compared with a lot of other ones.