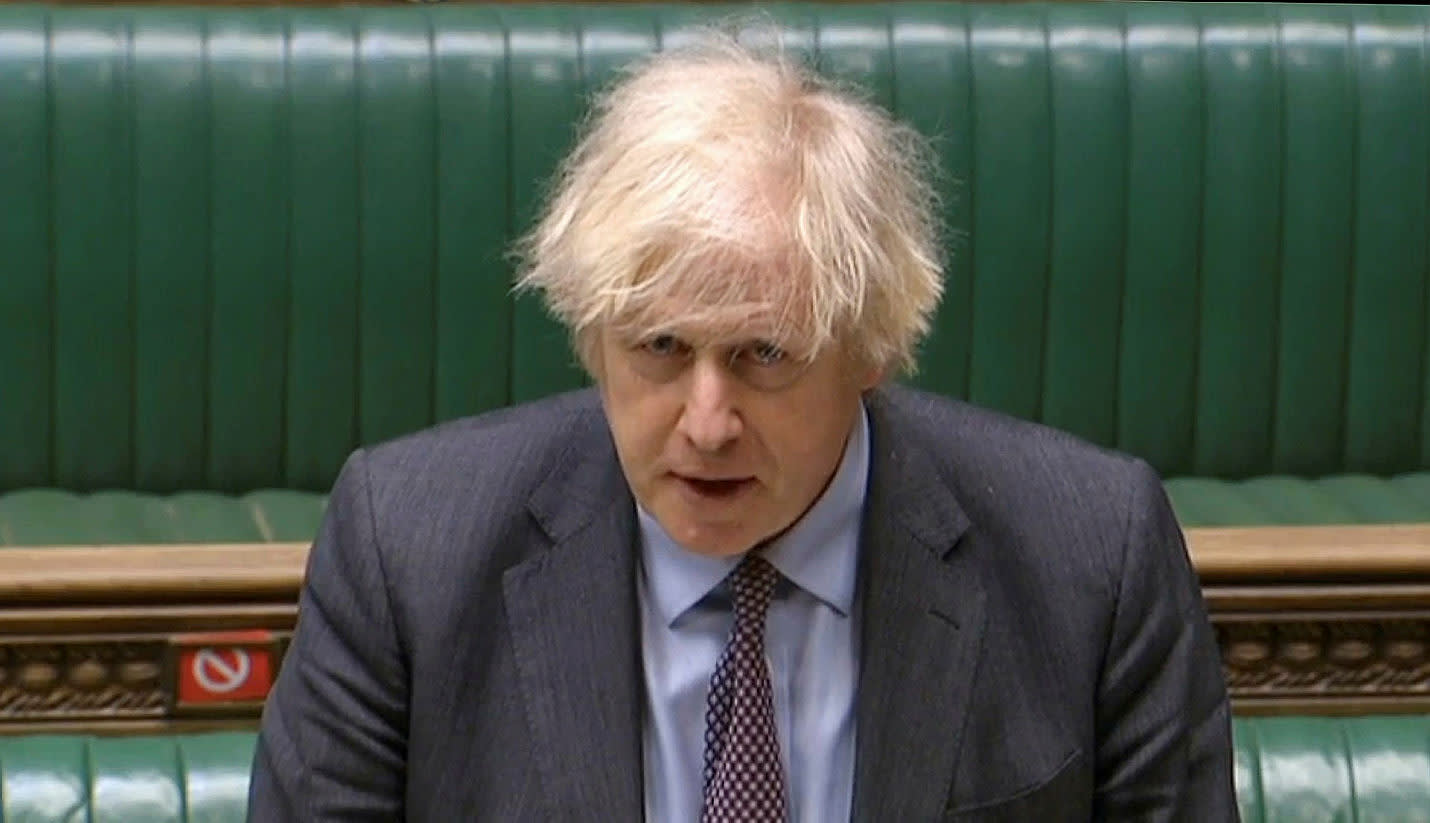 What does the road out of lockdown mean for your portfolio?

Boris Johnson has laid out the path to a post-Covid Britain. Here are the companies and industries that might benefit.

Boris Johnson’s route to “reclaiming our freedoms” is a blow to many industries which have spent almost a year struggling for survival. On 29 March, the Prime Minister’s ‘stay at home’ rule will be removed meaning people can meet up in socially-distanced groups of six in the park, at open-air sports facilities, or in private gardens.

But pubs, restaurants, holiday lets, theme parks and non-essential retailers will have to wait at least another two weeks before they can open their doors again, meaning they will miss out on the big Easter bank holiday weekend. No doubt supermarkets will enjoy another surge from Britons in a celebratory mood, just as they did over Christmas.

Alex Newman thinks there is an increasingly strong bull case for the supermarket sector in the wake of the pandemic. Click here to find out his pick of the bunch.

Businesses will be grateful for ongoing financial support - furlough payments and business rate relief have helped companies deal with major overheads while revenue has been put on hold. But it is hard to see how all of the country’s retailers, pubs and hairdressers will survive another 49 days without some money coming in. Town centres, including in London, are already looking desolate.

Prior to the announcement, business leaders had asked for financial support to continue after lockdown had lifted and more detail on this will likely be announced in the Chancellor’s budget on 3 March. But support for retailers and other consumer-facing businesses has the potential for knock-on implications higher up the chain. Retail landlords who were already struggling with the decline of town centres have had a miserable year. If the moratorium on evictions for non-payment of rent is extended beyond 31 March, the pain for these companies is likely to continue.

But there are areas of business and certainly society which will have breathed a sigh of relief at Boris’ announcement. Here is our run-through of some of the big winners and losers of the lockdown exit route and what that means for your investments.

Secondary school children will have to be tested regularly once pupils return to schools on 8 March. That’s good news for the many companies which have developed a test for Covid-19.

According to the Financial Times, Omega Diagnostics is one of three companies to have been selected by the government to manufacture rapid testing kits to help monitor the virus as the UK emerges from lockdown.

Bitcoin and other investment 'fads'

With the exception of school-children and the handful of university students who require face-to-face tuition, Brits have another month of home isolation - that’s another month of investment speculation and following the latest developments on social media and message boards.

That’s likely to be good news for the followers of bitcoin as continued chatter around the cryptocurrency will likely see the price surge. It also might be good news for the platforms, which have been welcoming huge numbers of new investors in recent weeks. But that has come at a cost to service, as Mary McDougall explains in this article.

If you’re worried about Bitcoin ‘FOMO’ but scared of taking the plunge, Mary and Oliver Telling have put together a handy guide to help you pick lower risk assets.

Better than expected for...

To be reviewed by travel taskforce on 12 April

Theresa May has cautioned that the review of international travel on 12 April will not give Brits enough time to plan their summer holidays. We disagree - a nation in desperate need of a break doesn’t need much time to plan. The summer holiday deals currently being offered by RyanAir (RYA) easyJet (EZJ) and Tui (TUI) are adding to the temptation.

Both of the listed airlines have campaigned hard against compulsory vaccine passports and testing before travel - they don’t think short haul flights are feasible with these sort of restrictions in place. But vaccines might be the answer to unlocking international travel, as Harriet Clarfelt explains here.

There are ongoing concerns that air travel volumes will not recover to their pre-pandemic levels. That is certainly true for business travel (if commuting is not necessary, international meetings certainly aren’t), but perhaps not true for holidays. Both of the UK’s budget airlines have the balance sheet strength to pick up capacity from their smaller peers who may not survive the pandemic.

JD Wetherspoon (JDW) has already raised money from investors for the specific purpose of picking up low-price pubs which don’t survive until the end of lockdown. It is in a good position to benefit from the ongoing pressure on the hospitality business, with restrictions lasting until 17 May at the earliest.

The removal of curfews and compulsory food orders has been welcomed by the sector, but pubs with expensive overheads and little outdoor space (such as those in town centres) are likely to struggle.

Iain Duncan Smith is one of a number of conservative MPs to question the delay on re-opening pubs. His main concern is the impact on employment if companies don’t survive the lockdown. But that isn’t necessarily a bad thing for your investment portfolio, as Chris Dillow explains here.

Offices and their landlords

The government has not given clear instructions regarding the return to offices, meaning it is very unlikely that businesses will look to sign new office leases any time soon. Flexible workspace providers have already started to reveal the pain inflicted from working from home as occupancy has declined and pricing fallen with it.

But it is these flexible providers, including Workspace (WKP), which Emma Powell thinks might be set to benefit as cities recover from the pandemic and seek to decamp from big offices into more flexible spaces. It is the big commercial landlords whose business models rely on long-term lease agreements which look set to struggle as the world of work changes for good.

Aside from a brief respite in early Autumn 2020, cinemas and theatres have been closed for almost a year. Meanwhile, the world has found new ways of consuming content and the big production companies have learned how to make money from new releases without launching them in the cinemas.

Some cinemas will survive, but probably not those whose over-ambitious growth plans have left them in painful debt (read: Cineworld). Smaller, niche cinemas including Everyman might be well placed to benefit from the shift.

Meanwhile, the threat for theatres speaks to a wider fear of a change in culture in central London. The UK has a proud theatre industry, but with so long under lockdown (large theatres are not going to be allowed to open at full capacity until 21 June), it seems unlikely that all will survive.