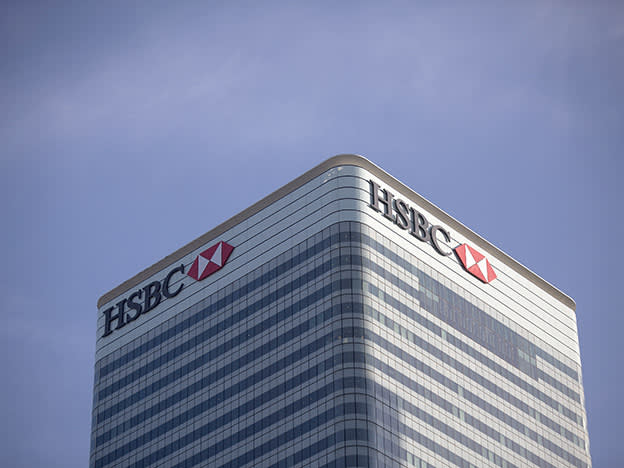 HSBC doubles down on Asia

To little surprise, the lender used full-year results to state its Asia pivot is moving “at pace”

As it seeks to move on from 2020, HSBC (HSBA) is in a unique position among UK-listed lenders in that it has a compelling story to tell. “Economic growth and wealth creation make Asia the largest banking opportunity in the world,” the group trumpeted alongside full-year results, while promising a 10 per cent return on tangible equity in the medium term.

On reflection, 'The Year of the Rat' could have been worse. Expected credit losses of $1.2bn (£852m) in the three months to December, though up from the third quarter, brought full-year impairments to $8.8bn and toward the bottom end of the $8-13bn guidance range given in August.

Increases in book value and capital also beat consensus forecasts, while the reinstatement of the maximum cash dividend permitted by regulators can hardly hurt relations with the bank's legions of income-focused investors.

However, analyst focus understandably turned to the outlook, buttressed by management’s encouragement in the start to 2021 so far. Investments worth $6bn have been earmarked for further expansion China, Singapore and Hong Kong – unsurprisingly, given the latter has powered most of the group’s profit generation in the last decade.

At the thick of the issues that define modern business – from geopolitics to governance and the uncoupling from fossil fuel finance – HSBC is a fascinating corporate tale. Investors who embrace the China-led growth story will no doubt view it as a textbook example of a value stock, too, given that it still trades at a 20 per cent discount to forecast tangible book value.

Yet a long-term holding requires a long-term idea of the future, which feels too much like guesswork. Hold.