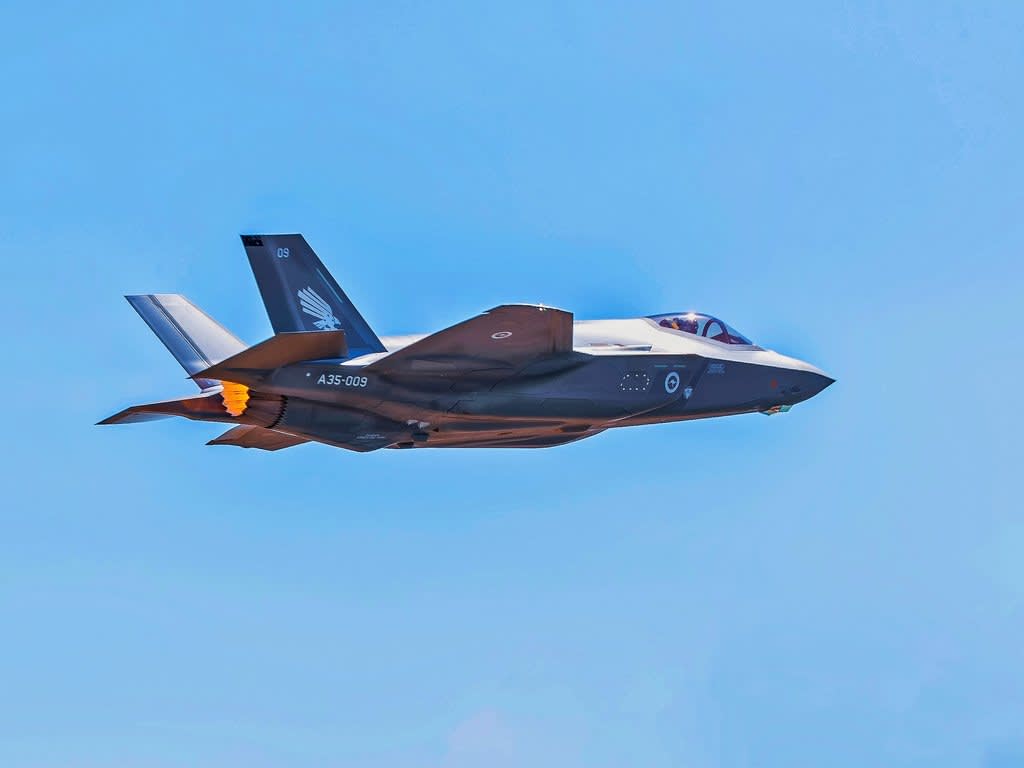 With the impact of the Covid-19 pandemic weighted towards the first half of the year, BAE Systems (BA.) managed to keep its underlying operating profit steady in 2020, at £2.1bn. The aerospace and defence company saw disruption to supply chains and ship repair activities in its US platforms and services (P&S) business, but this was offset by strong performances in its air and maritime divisions.

Looking to 2021, BAE is guiding that its underlying operating profit will rise by more than a tenth at constant currencies amid a recovery in P&S, and a full year contribution from the Airborne Tactical Radios and Military Global Positioning System businesses acquired from Raytheon (US:RTX) last year. The group is anticipating that its revenue will grow by between 5 to 7 per cent, with a £45bn order backlog providing visibility over 80 per cent of expected sales.

Despite the stability afforded by long-term government contracts, investors have been wary of buying into defence stocks over the past year amid concerns that defence budgets will be squeezed post-pandemic. But with countries still facing the same long-term geopolitical threats and tensions in some regions – such as the Asia Pacific – ramping up, there are reasons to believe that military spending will remain robust. Indeed, in response to an increasingly emboldened China, Australia has increased its 10-year investment in its defence capabilities from AUD$195bn (£108bn) to AUD$270bn – something that bodes well for BAE as Australia’s leading defence contractor.

Closer to home, the UK unveiled a surprise £16.5bn boost to its defence budget in November, although there is still uncertainty over the outcome of the integrated review of the UK’s security, defence, development and foreign policy. We are likely to see a shift from traditional to more modern fighting capabilities such as space and cyber, which could leave BAE exposed with its focus on expensive platforms such as combat vehicles. Still, the group has sizeable businesses relating to electronic and cyber warfare, and Boris Johnson has promised a “renaissance of British shipbuilding”, reiterating plans to add 8 Type 26 frigates and 5 general purpose Type 31 frigates to the UK’s naval fleet. The government had already contracted BAE to build the first three Type 26 ships back in 2017, and the group is also providing gun systems for the Type 31.

The biggest threat is perhaps across the Atlantic, where there are worries that Joe Biden could curtail US defence spending. BAE relies on the US for around 45 per cent of its sales but says that its portfolio is “well aligned” with US military priorities and growth areas and doesn’t expect this to change under a new administration. Indeed, earlier this month, the group won a $247m contract to design and manufacture advanced GPS receivers for the US Space Force.

BAE’s net debt (excluding lease liabilities) has swelled from £743m to £2.7bn on the back of a £1bn bond issue to fund its UK pension deficit, as well as £1.7bn spent on the Raytheon acquisitions. Following this pension scheme contribution, free cash flow more than halved to £367m – short of the group’s £800m guidance – although BAE is aiming to produce more than a £1bn of free cash flow this year.

With the 2019 final dividend being reinstated back in July, and the 2020 final payout increasing by 4 per cent to 14.3p per share, BAE has now grown its annual dividend since 2003, and analysts believe that the payout will continue to grow over the next few years.

Jefferies analyst Sandy Morris believes fears over US defence spending have been overdone and “[t]he market just needs to stop looking for trouble, in our view.” Further clarity will come when the US defence budget for 2022 is unveiled later this year, although at present, BAE’s US book-to-bill ratio is above one. With the shares offering a dividend yield of almost 5 per cent, they’re worth holding onto as an income play. Hold.