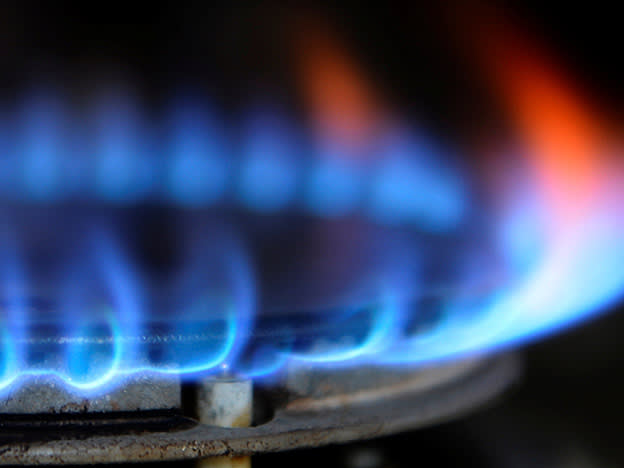 The group is in the midst of a major restructure, aimed at focusing operations on the core consumer business

Centrica (CNA) has made progress in its quest to streamline operations and shore-up the balance sheet, completing the $3.6bn (2.6bn) sale of North American energy supply business Direct Energy in January. The sale will help further cut net debt, which declined by £0.4bn during 2020, and reduce the pension deficit.

Yet there are more challenges in what newly-installed chief executive Chris O'Shea calls “fixing the basics”. British Gas customer numbers reduced by 2 per cent over the year, but that decline was largely attributable to the first half of the year, with customer numbers broadly unchanged over the second-half. However, that included the acquisition of around 85,000 Robin Hood Energy customers in September. Management said it limited activity in the “fiercely competitive” price comparison website market, as some competitors priced at negative gross margins.

Operating profits for this core business were also blunted by warmer weather, which resulted in lower energy consumption, and a £40m increase in the bad debt charge as household incomes came under greater pressure.

That, combined with the impact of lower commodities prices, meant adjusted group operating profits declined by almost a third to £447m. That was before the impact of £1.3bn and £154m in restructuring costs, which pushed the group into an operating loss.

There was no further update on the sale of its stake in exploration and production business Spirit Energy, while the sale of the group’s nuclear assets has also been paused. What’s more, no guidance on earnings or cashflow was given as significant uncertainty over future trading remained, management said. It intends to set out a longer-term strategy during the second half of this year. However, analysts consensus forecasts for earnings this year stand at 2.13p a share, riding to 3.4p in 2022.

Rising commodity prices stand to benefit the upstream business this year, although gas and oil production volumes are expected to be around 10 per cent lower than in 2020. However, the major challenge remains in improving customer retention and tackling rising competition for domestic energy customers. There is also the prospect of further bad debts as the UK navigates its way out of the pandemic.

The balance sheet should be improved thanks to disposals but investors should not anticipate a return of substantial dividends any time soon. Consensus forecasts are for a 2.13p payment this year, rising to 3.4p in 2022. Sell.