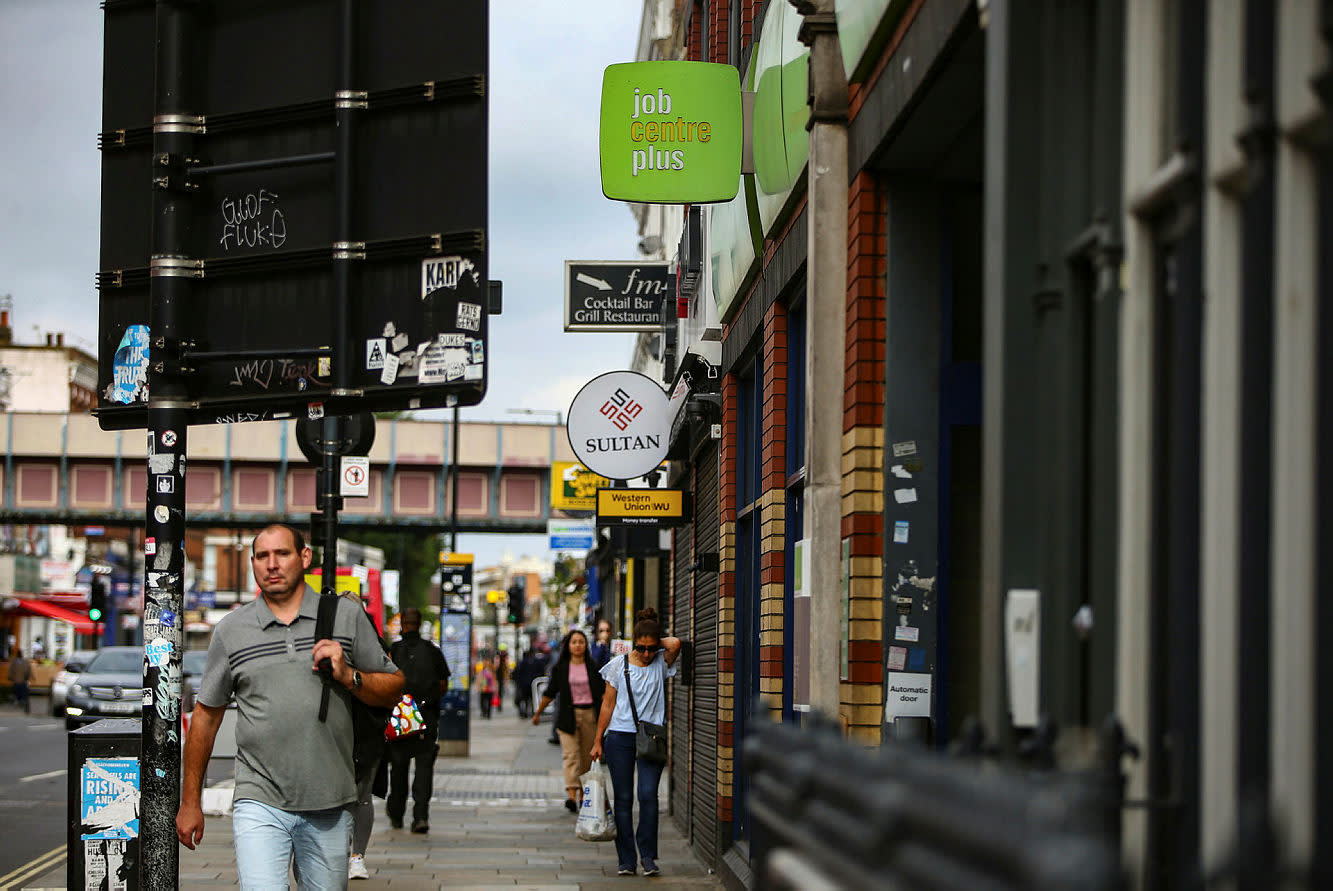 The extension the the furlough scheme and business rate relief will help struggling companies in the travel, leisure and hospitality sectors, but not all with survive the fallout

The Chancellor has confirmed that the furlough scheme, due to end in April, will be extended in its current form until the end of June. From then up to September, businesses will be asked to contribute a proportion of the money to support furloughed employees.

This will come as a relief to the many retail, hospitality and travel firms that have struggled to foot the whole bill for workers’ salaries following months of inactivity. “A further extension to the furlough scheme is really welcomed but the Chancellor has yet again set a date-based cliff edge of 30 September”, says Milan Pandya, partner at Blick Rothenberg. “The economy will not open up evenly and the hardest hit sectors of hospitality, leisure and tourism will continue to be impacted by social distancing rules”, Pandya argues.