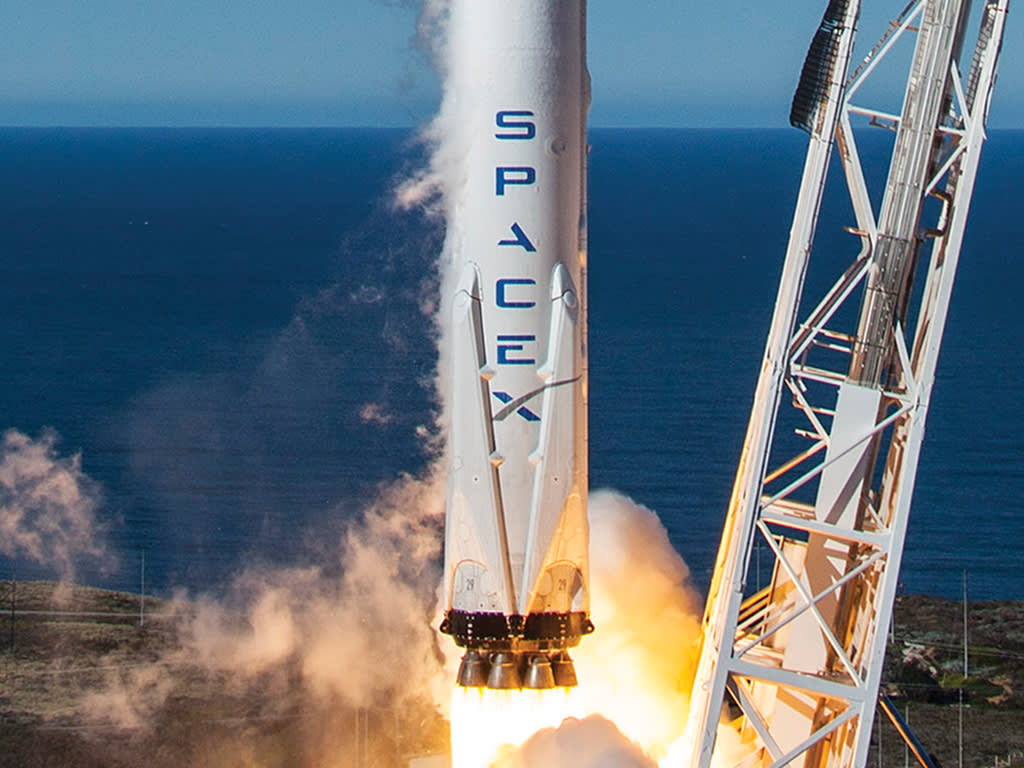 Touchdown confirmed: at precisely 20:55 GMT on 18 February, Dr Swati Mohan, the project lead on Nasa’s latest Mars mission, duly announced the successful landing of the Perseverance rover to a cheering room of engineers at the administration’s Jet Propulsion Laboratory mission control in California.

The landing marked Nasa’s most ambitious and technologically advanced mission to the red planet ever. Perseverance has already sent some spectacular images of Mars back to Earth; it could yet find signs of extra-terrestrial life. These are heady days for Nasa that recall the glory years of space exploration in the 1960s and 1970s.

For investors looking for their next opportunity, it also signalled renewed excitement about the prospects of investing in an ever-expanding universe of stocks that have exposure to space travel. For starters, Nasa didn’t do this alone: a huge number of companies contributed to the project. Lockheed Martin (US:LMT) built the heat shield, Aerojet Rocketdyne (US:AJRD) built the rocket thrusters and Maxar Technologies (US:MAXR) delivered the robotic arm. And there are even greater opportunities beyond Nasa missions as the privately owned SpaceX and recently-listed Virgin Galactic (US:SPCE) take up the mantle.