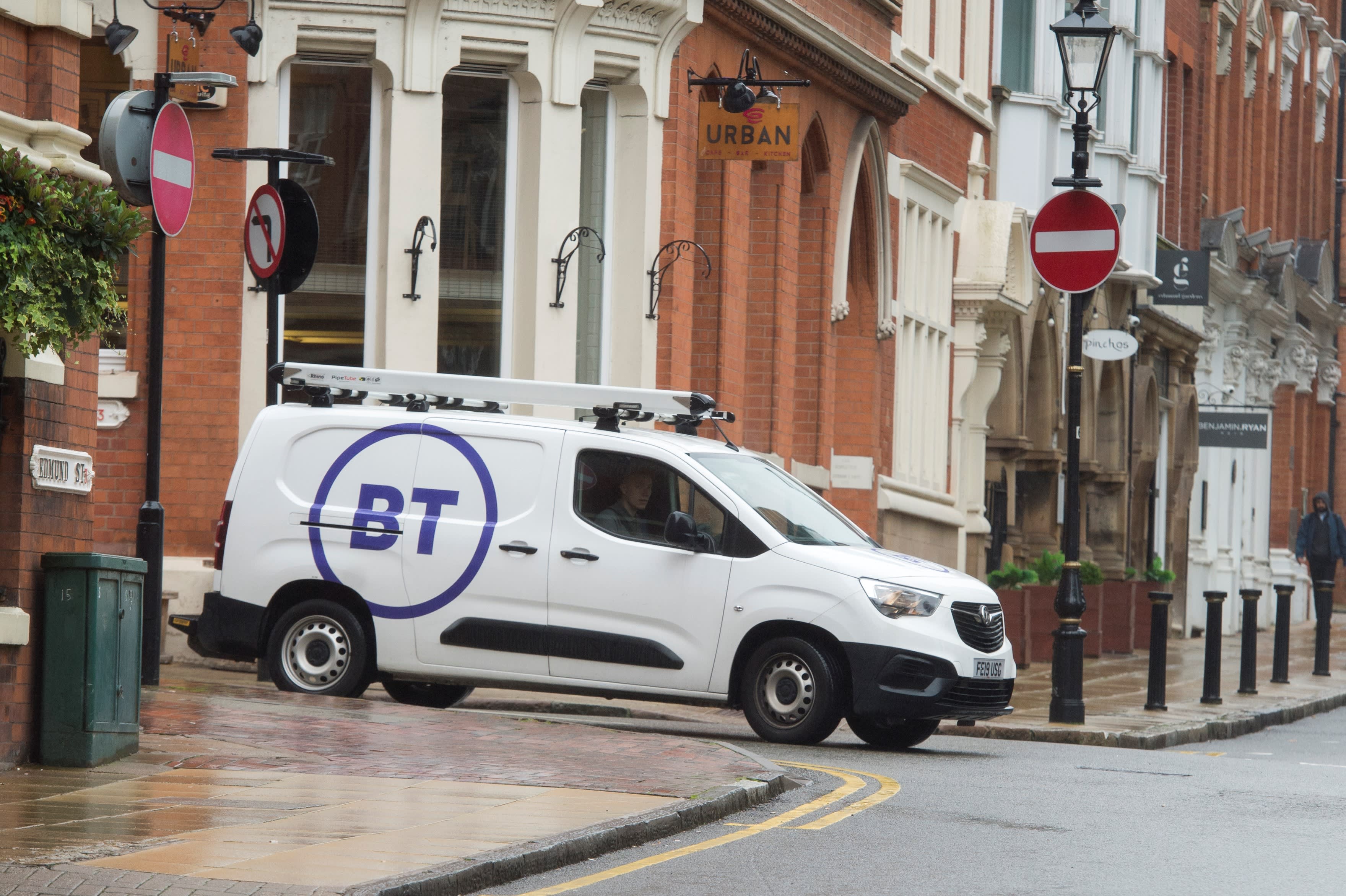 Should BT shares be super-charged by the super-deduction?

BT (BT.A) was one of the biggest movers in the FTSE 100 on Budget Day last week, gaining as much as 7 per cent in the hours after chancellor Rishi Sunak’s speech in the House of Commons. That is a mammoth move for the telecoms giant, whose market value has lagged while it grapples with expensive network upgrades. But the government’s new ‘super-deduction’ tax could offer some much-needed relief.

The new policy will allow companies to offset 130 per cent of their capital investments against their tax bills. The measure, which Sunak described as “the biggest business tax cut in modern British history” will be worth around £25bn to UK companies over the course of the next two years, and could be especially helpful in capital intensive sectors such as property, construction and telecoms.

The scheme is potentially great news for BT, which said in a statement that it expects to “invest significant amounts of capex in plant and machinery over the next several years” and that it “could result in a significant reduction in our corporation tax bill for our 2021/22 and 2022/23 financial years”.

This announcement, as well as a Sky News report suggesting that the recent departure of chairman Jan du Plessis was a casualty of a push for the group’s faster transformation, might explain why the telco’s shares have risen almost a tenth over the past week. But is the market reaction overdone?

While investors eagerly lapped up news of Westminster's super-deduction policy last week, it is still not clear how far BT stands to gain. Indeed, not all aspects of what counts as ‘plant and machinery’ investment have been publicly confirmed. BT allocates around £4bn to capital expenditure every year, but the tax break could feasibly exclude maintenance and capitalised labour costs - and the latter often makes up a significant part of the group’s capex, as it deploys teams of engineers up and down the country.

It is also not clear if existing projects will qualify for the super-deduction. If not, BT's gains might be limited, given that the group's ambitious ‘fibre-to-the-premises’ (FTTP) programme is already well under way.

Still, if implemented, the policy could help alleviate some of the pressures on the group’s free cash flow. This has been in steady decline since 2017, already prompting the telco to suspend its dividend until 2022, dealing a serious blow to income investors.

BT is one of the largest contributors towards corporation tax in the UK. Analysts at UBS estimate that the group pays around £445m per year at the current rates.

In the best case scenario where the new rules announced last week are implemented in full, BT could pay no taxes for two years - although that would reverse sharply when the higher 25 per cent corporation tax rate is introduced from April 2023. Then, UBS forecasts that the telco’s bill would exceed £580m from its 2024 financial year.

While this looks positive for BT in the short term, the revision in tax forecasts could have an overall negative impact on its net present value of assets (NPV), as a higher discount affects the future value of cash flows. Thus, Sunak’s new policies could have some bite.

The departure of chairman Jan du Plessis, announced last week, reportedly stemmed from a dispute with chief executive Philip Jansen, who was pushing for faster transformation at BT. The initial Sky News report implied that du Plessis’ departure could even result in the eventual sale of a stake in Openreach.

BT has denied the story, saying that there was “no misalignment between the Board and executive management over the Company’s strategy.”  But even if the report were true, it is not clear whether Jansen would be able to meaningfully speed up the group’s progress as a result of du Plessis’ resignation.

Jansen has reportedly said he would be open to selling part of Openreach, after Ofcom’s review into full-fibre networks completes this year. We doubt that du Plessis would have moved to single-handedly block such a sale. Meanwhile on the digital front, BT still needs to address the build-up of older legacy enterprise IT products. Improved strategic execution in this space will take time.

Overall then, the market reaction in the days after the Budget could look overdone. The super-deduction is positive news - especially for consumers, if BT is eligible for support in its ongoing network upgrade investments. But the group still has significant challenges weighing on it. These include, but are not limited to, an enormous £9.2bn pension deficit, tougher competition from Virgin Media in broadband and a fierce spectrum auction scheduled for the coming months. For now, we stick to hold.