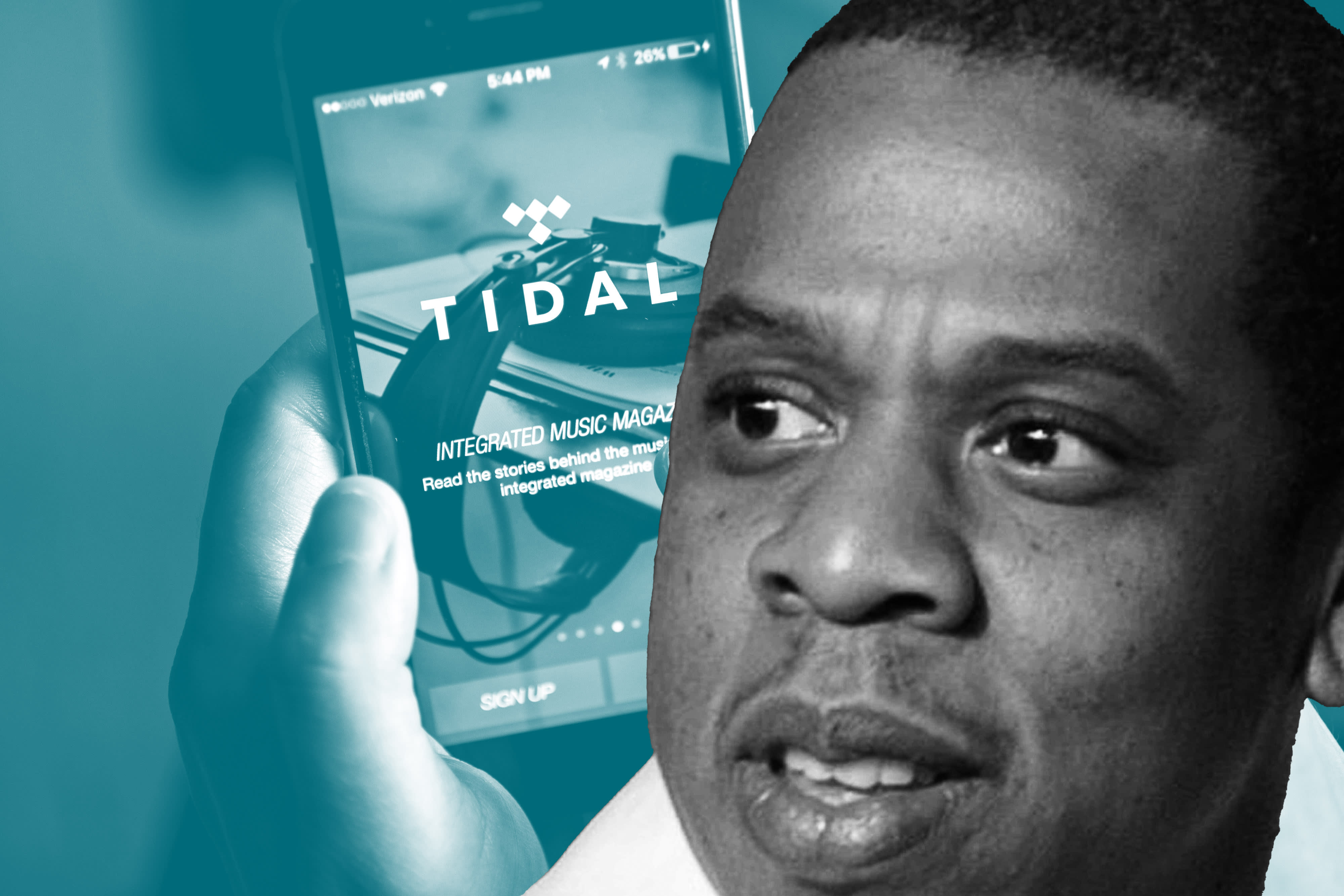 Should you take investment tips from Jay-Z and other celebrities?

Rappers and other famous people are becoming the new venture capitalists; some of them are pretty good at it

In 2010, Warren Buffett declared Jay-Z was “the guy to learn from”. This year, hip-hop’s first billionaire is proving why.

Jay-Z, who just became the most decorated rap artist in the history of the Grammys, has had a hugely successful first quarter. This month, he sold a majority stake in his music-streaming business, Tidal, to Jack Dorsey’s Square (US:SQ), for $297m (£214m). Only a week before that, he was celebrating the sale of 50 per cent of Armand de Brignac, the high-end champagne company he bought in 2014, to French luxury giant LVMH (FR:LVMH).