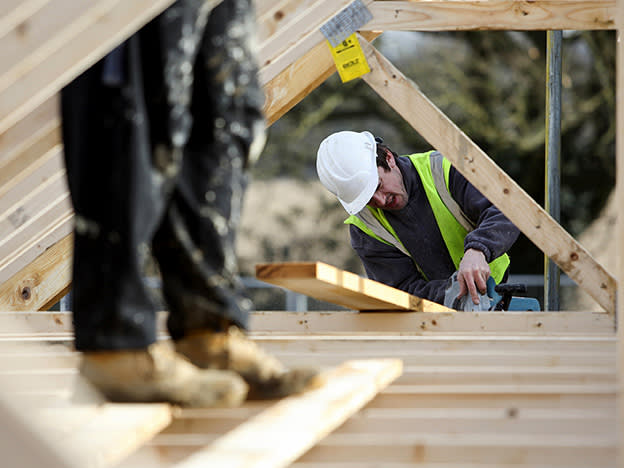 The rollout of the vaccine has brought hope that the worst challenges facing the care sector are behind it. In addition to protecting vulnerable residents, care home operators have also faced greater financial strain. Yet judging by Impact Healthcare Reit’s (IHR) full-year figures, some have proven remarkably resilient.

However, a tragic increase in deaths and restrictions on new residents entering homes mean occupancy across the portfolio did decline an average 10 per cent during the three months from March last year. Since then it has remained stable at around 80 per cent.

Rent cover – defined as tenants' pre-tax and pre-rent profitability divided by the amount of rent due on its homes – declined to a multiple of 1.68 at the end of the second quarter before recovering to 1.89 by the end of September. However, tenants were partially insulated against the decline in occupancy by an increase in the level of fees charged and government support measures, which rose an average 14 per cent across the portfolio.

That meant the landlord collected 100 per cent of rent owed during the year. Net rental income rose by around a quarter, partially due to inflationary-linked rent increases and acquisitions.

However, the latter was subdued during the year. In March, the landlord put the “foot brake and the hand brake on” acquisitions as the difficulties associated with visiting care homes prevented it carrying out due diligence on potential deals. No distress has yet emerged, said Andrew Cowley, managing partner at the Reit’s investment adviser Impact Health Partners. “If anything yields might tighten up and we need to get in front of that,” he said.

An increase in the dividend last year – which was covered 1.15 times by EPRA earnings – has been followed by management declaring a target payment of 6.41p this year, which leaves the shares offering a potential yield of 5.7 per cent. Last year’s generous dividends contributed to a total return of 8.5 per cent. Since the shares were listed in 2017, the Reit has delivered a total return of 35 per cent, versus the 11 per cent generated by the FTSE All-Share.

Perhaps unsurprisingly, the shares are trading at a near all-time high, or a marginal discount to consensus forecast NAV of 115p a share at the end of this year. That seems good value for the income on offer. Buy.