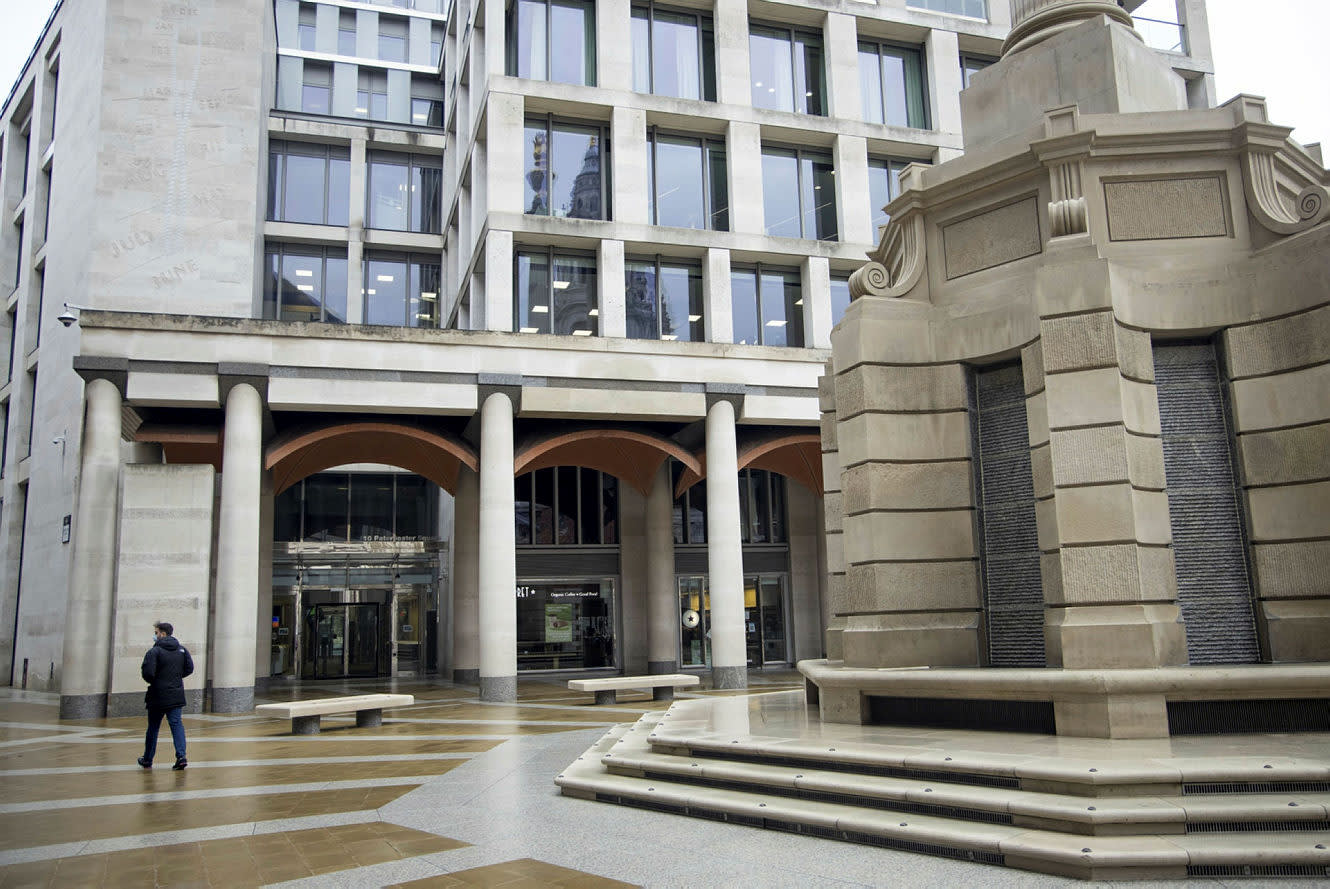 The Trader: Deliveroo slump casts shadow at the end of positive quarter for the FTSE

The FTSE has ended the first quarter of 2021 in positive territory, but Deliveroo has not benefited from the positivity

Shares in Deliveroo got off to a horrible start on the market, declining more than 20 per cent in early trade after pricing at £3.90. It’s a very big early move lower and there will be chatter about what this says about the broader market, investor appetite for listings and the state of the UK economy.

So what does it mean? Firstly, I’m slightly surprised there is not more of a stabilisation effort here. It reflects the cautious approach big funds have shown to the stock amid concerns about working practices and governance. A lot of the big UK funds are not on side, which was failure number one. Will Shu could have avoided that by going for a premium listing and eschewing the tech stock desire for a dual-class structure that leaves power with the founder. Old City habits die hard, despite what the FCA wants to do. There could be implications for the plans by the government and Lord Hill to loosen listing rules – but probably not material. If anything it might make some want to change faster so these kinds of tech stocks can be indexed – it hardly shows off London as the place to list a tech stock. Retail may also have been put by some of the negative chatter on social media and in the press – the narrative has been negative really since it came out with the IPO. Chiefly though it reflects the fact that even pricing the IPO at the bottom of the range, Deliveroo was demanding too high a price tag for a loss-making delivery platform in a very competitive space with a questionable path to profitability. The books were covered, it was just plain mis-priced.