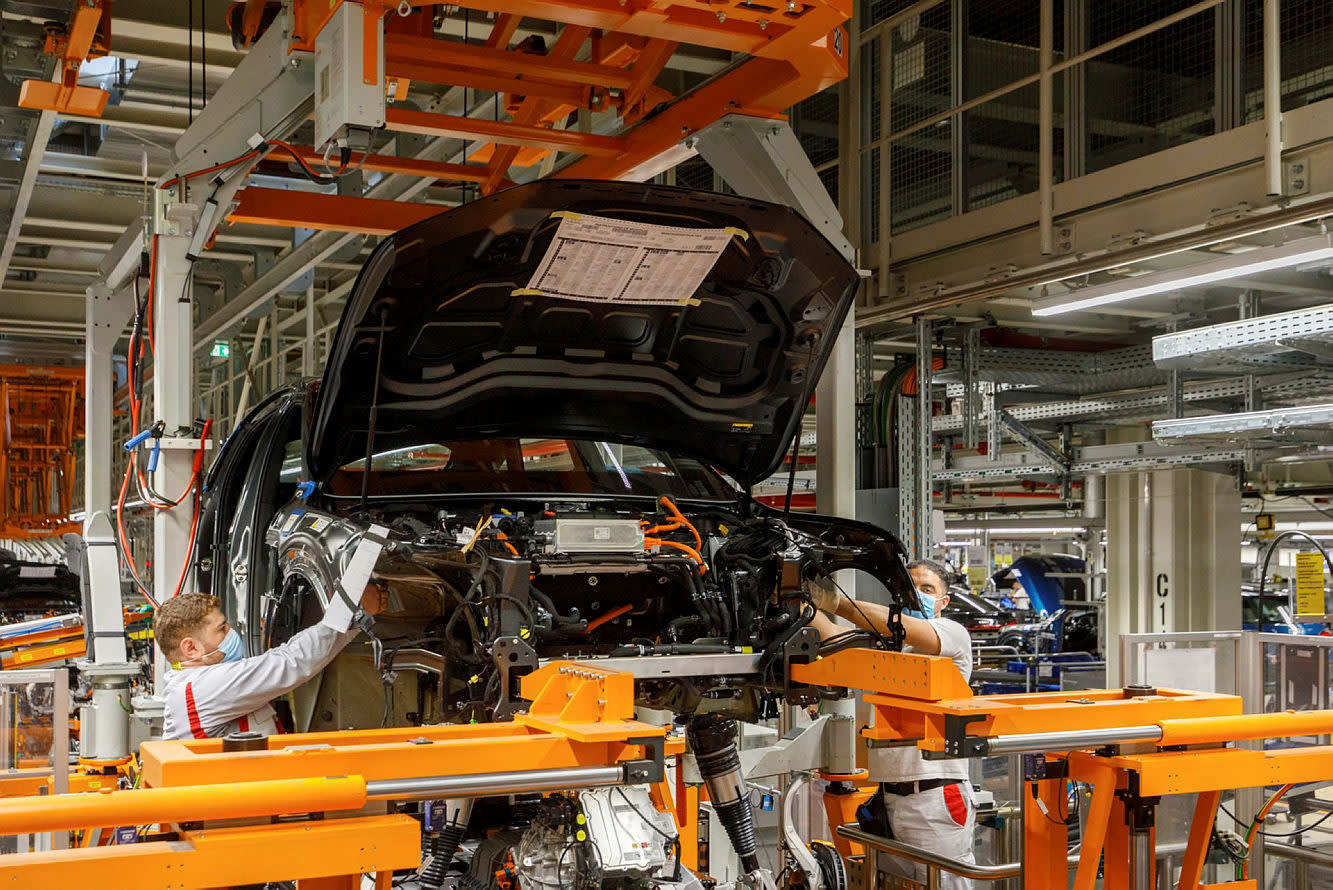 European markets have opened up after positive economic news, but there has been no respite for Deliveroo

In Pittsburgh, Pennsylvania, Joe Biden announced another massive ‘once-in-a-generation’ economic spending package barely weeks after a $1.9tn Covid relief bill. His $2tn+ infrastructure plan envisages a big, bold splurge on improving multiple areas of the economy. It’s another c10 per cent of GDP, on top of the 10 per cent added by his Covid bill and about the same added last year. This time, the package will be funded by tax rises, however these will be phased in over 15 years and it’s hard to see how the spending will not add to the deficit. The plans are already facing criticism on multiple fronts (too much, too little, don’t raise taxes, raise them even more!).

European markets trade broadly higher on the first day of the quarter after a solid opening three months to 2021. The FTSE 100 moved a little higher this morning but remains well within its range for the year, and is 4 per cent higher in 2021. The DAX trades above 15k and is +7 per cent for the year – most of its exposure is to outside Germany, so it’s benefiting from the recovery in Asia and US. Yesterday the S&P rallied 0.9 per cent for a fresh intra-day high just 5 points below 4,000, before closing up 0.4 per cent to finish the quarter 5.8 per cent ahead. The Dow was weaker on the day but nevertheless rose 7.8 per cent for the quarter. For both, their performance in March was the best monthly gain since November.