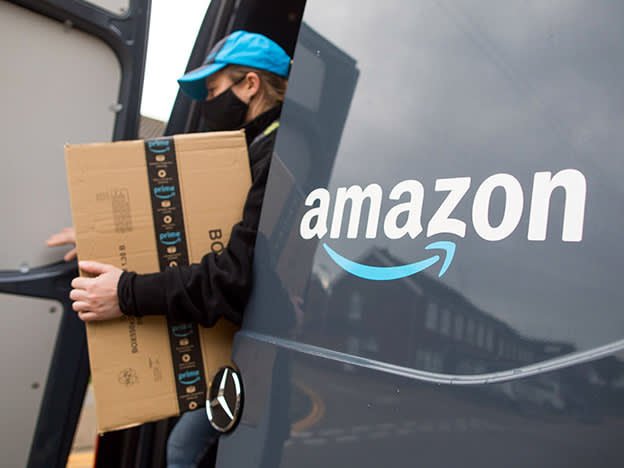 Most shares underperform cash over the long run

The name Hendrik Bessembinder might not mean much to many of you. But it should, because the work of this economist at Arizona State University lays down a challenge for every stockpicker who thinks of themself as a long-term investor.

He has found that most shares underperform cash over their lifetimes. He studied more than 61,000 stocks around the world between 1990 and 2018 and found that only 40.5 per cent of them outperformed US Treasury bills during the time they were listed. And yes, this does include reinvested dividends.

If this surprises you, it’s probably because our perceptions of the distribution of returns are distorted by two things. One is a survivorship bias. The minority of stocks that have thrived, such as Amazon (US:AMZN) and Apple (US:AAPL), loom larger in our minds than the stocks that have failed. But there are countless numbers of these, including ScotOil, Polly Peck, Woolworths, Northern Rock and so on and so on.