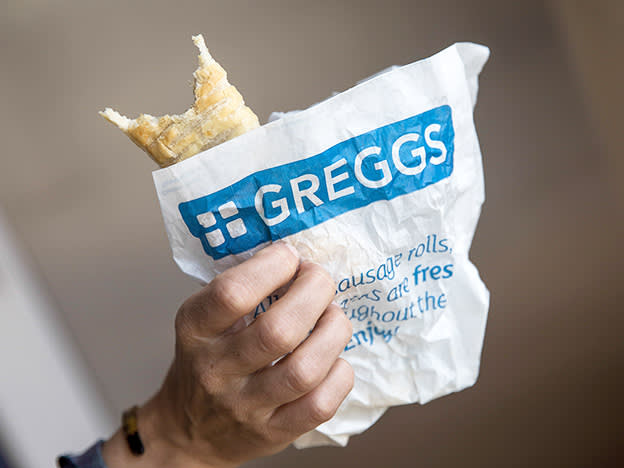 Greggs (GRG) is known for selling baked treats at great prices and its senior executives have adopted this approach over the past month with their own holdings in the company. Finance director Richard Hutton sold £210,000 in shares in the first week of April and chief executive Roger Whiteside and his wife Elizabeth sold a combined £2.1m in shares at the end of March.