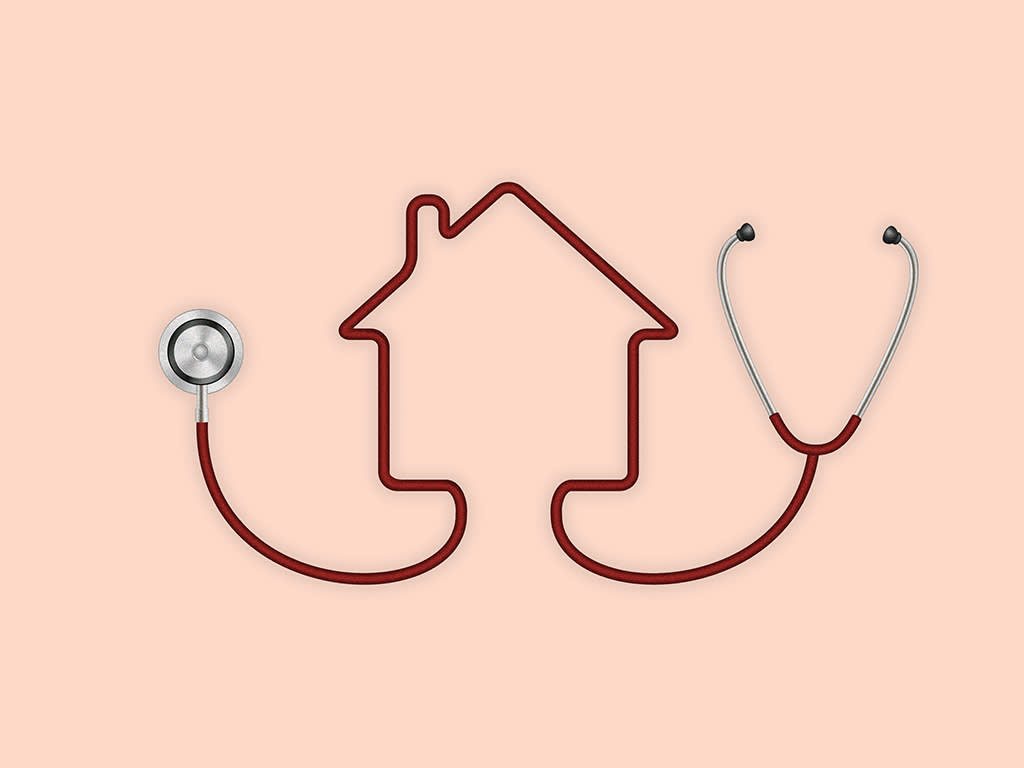 The health of housing

On the face of it, the UK’s housing market has become entirely dislocated from the reality of the economic situation the country finds itself in. In a year when gross domestic product suffered its largest contraction in more than 300 years, house prices accelerated to notch up the highest annual growth rate in over six years by December 2020.

The ‘black swan’ scenario that has caused such economic devastation, and the huge levels of government stimulus that have been meted out in the wake of the pandemic, partly explain that contradiction. Yet it also means the prospects for the UK’s housing market are the most uncertain they have been since the 2008 financial crisis.

The July introduction of a temporary stamp duty break on properties valued at up to £500,000 in England and Northern Ireland incited a frenzy among home buyers. More homes changed hands during the final three months of last year than during any quarter over the past 13 years, according to figures from HMRC.