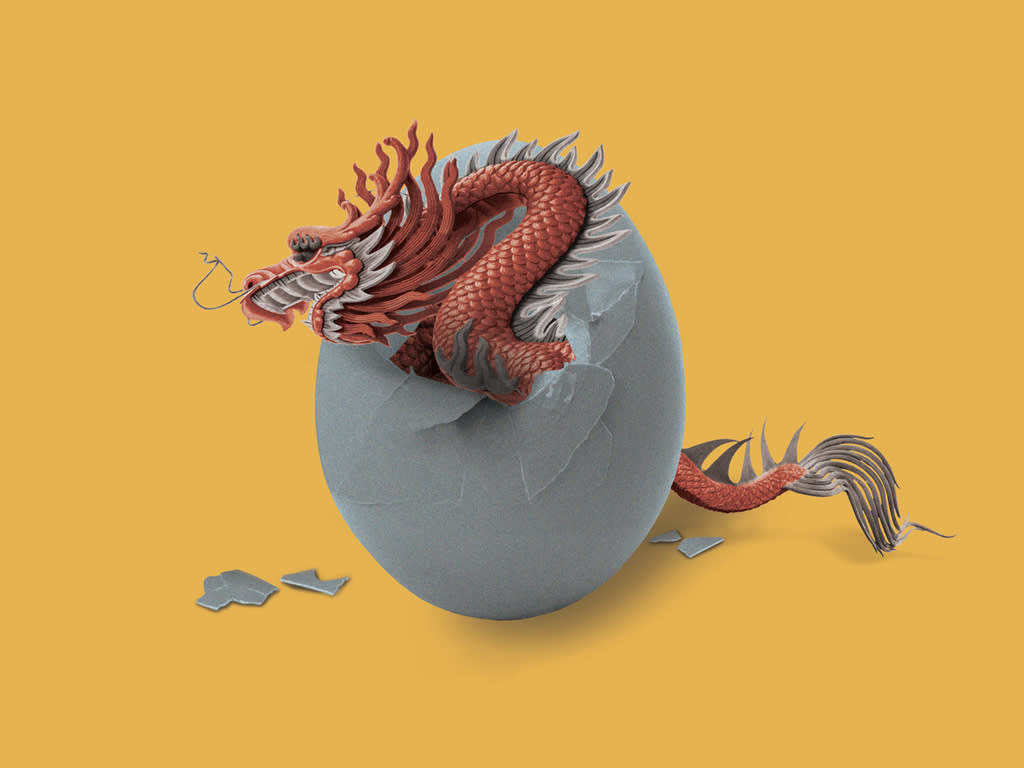 Two iconic images from summer 1989 were important precursors to the next three decades. Firstly, tearing down the Berlin Wall ended the Cold War in Europe and set the continent on a fast track to integration. Equally striking, Chinese students bravely facing down tanks in Tiananmen Square seemed like an auspice for democracy.

As it turned out, Europe’s project of ever closer union hit the skids and the communist party’s grip in China remains vice-like. The flame-billowing Chinese dragon is the undisputed winner from globalisation. The International Monetary Fund (IMF) now rates China the world’s largest economy on a purchasing power parity basis, estimating it is worth over a sixth more than the US’s.