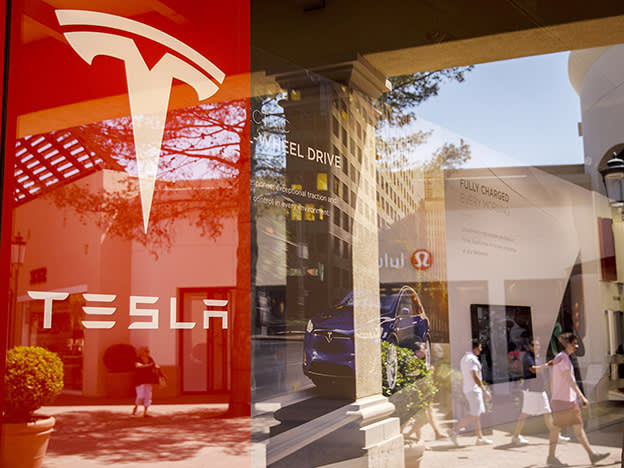 We go under the bonnet of Tesla’s Q1 results to see whether the hype is justified.

The 'after-the-closing-bell' timing of Tesla’s (NASDAQ: TSLA) first quarter results tempered the usual mix of unbridled euphoria and unflagging pessimism – depending on whether investors are long or short on the shares - that seems to characterise the atmosphere around everything that the electric car manufacturer, and bitcoin speculator, announces. The question on everyone’s mind is whether Tesla’s operational performance this year is going to be enough to sustain the huge bull run in its share price.

And what a run it has been. The shares have risen by an astonishing 750 per cent in just a year - one unlikely beneficiary of this windfall is Edinburgh-based fund manager Baillie Gifford which booked a profit of $15bn (£11bn) after selling down its 8 per cent holding in Tesla to meet regulatory requirements on asset exposure.