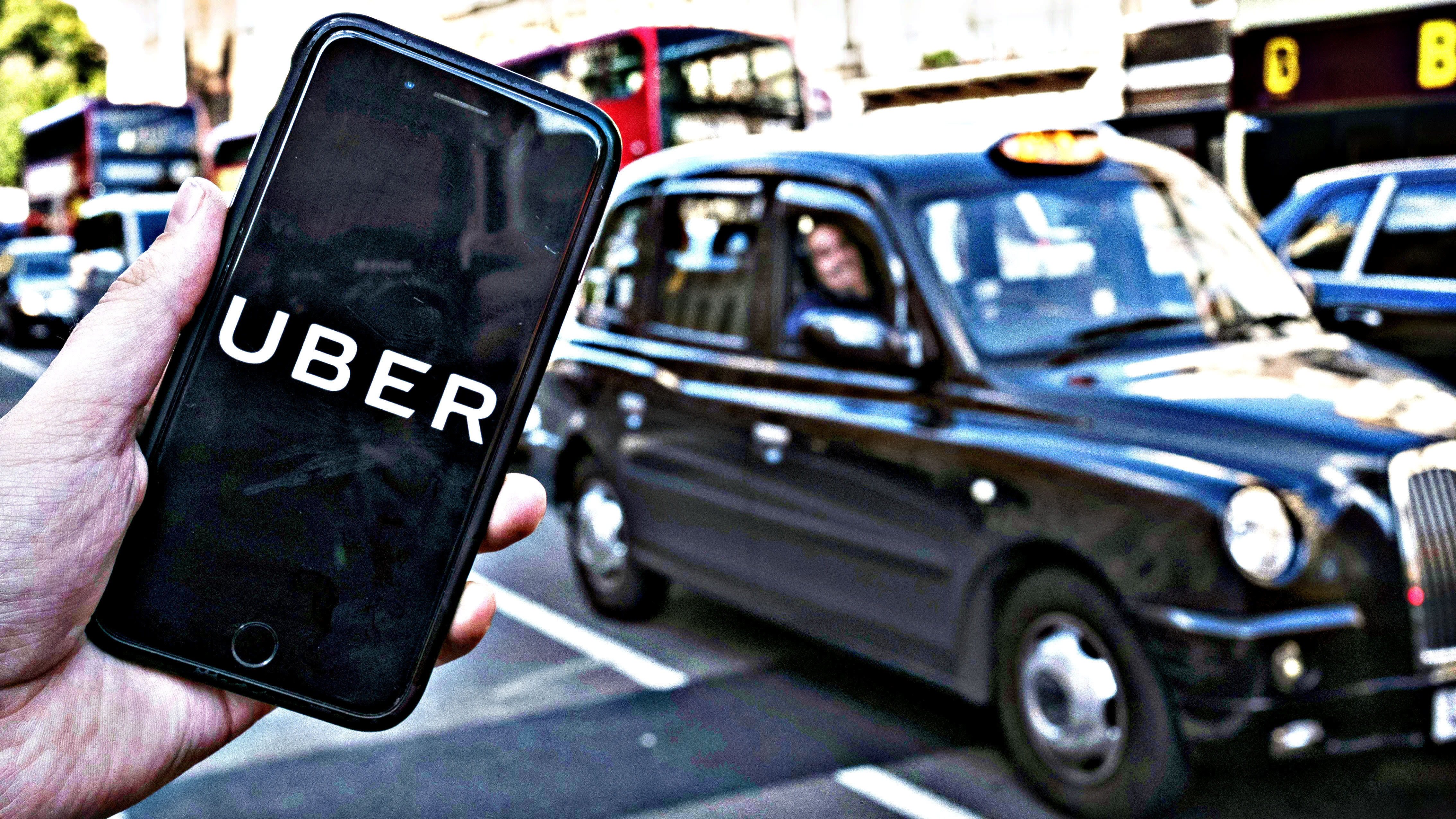 The Supreme Court ruling in February that Uber had to uphold the minimum standards of rights of its army of gigging cab drivers was always likely to cause a significant financial hit for the app ride hailing company that everyone loves to use, and hate. The first quarter results showed an accrual of $600m linked to granting worker rights in the UK, on top of the hit that the company has taken from a lockdown blighted start to the year. The market’s verdict on the day of the results, a near 9 per cent fall in the share price, told its own story.

The damage from the court case was not so much the charge itself, which was $100m higher than the market had expected, but the permanent increase to Uber’s running costs. These are estimated to be 30 per cent in London alone – a key Uber market – and could potentially spill over into other jurisdictions that operate similar labour market arbitration systems to the UK. This opens the debate over whether the business model that all gig economy apps use, Deliveroo being one example, is viable, or indeed acceptable to increasingly restive regulators and voters.

Despite lockdowns in all major markets, Uber narrowed its net quarterly loss to $108m, compared with $2.93bn for the same time last year. However, a further dig into the numbers revealed a high dependency on gains from asset sales: these totaled $1.75bn in the quarter. At the same time, the group booked an uncomfortably high $1.9bn impairment charge on its investment in Chinese ride-hailing business Didi. Uber left the Chinese market in 2016 after losing $2bn and selling up to Didi.

From a business perspective, Uber must prove the viability of its model in an increasingly hostile environment. The comparison with Didi is uncomfortable for investors in Uber. Last year, in the teeth of the pandemic, the Chinese company reported $1bn profits for its ride-hailing service, whereas Uber continued to burn cash in even the most benign of circumstances. Didi also managed this by charging less per mile than Uber does.

The reason for intensifying government focus on insecure employment is simply that more people than ever before are employed in the gig economy, with big implications for the government’s tax take. The UK government’s own estimate is that 2.8m survive on insecure or non-standard forms of employment, with roughly 25 per cent earning less than minimum wage per hour worked.

And people vote. It is a moot point whether employment instability is a factor in the rise of populist movement across the world, but it is a link that social scientists are starting to explore in detail.

The basic fact is that the ongoing controversy over the gig economy simply refuses to die down. Aside from the Supreme Court ruling in the UK, the European Union’s own mammoth inquiry into the gig economy is due to report by the end of this year, with more regulation highly likely. Even the Deliveroo IPO was dominated by questions over workers’ rights, rather than the company’s basic offering.

Is the platform the problem?

The questions over the basic viability of the business model for companies like Uber, Deliveroo and AirBnB revolves around whether profit for the platform provider can only be created at the overwhelming expense of the suppliers - by controlling their bargaining ability. If the relationship can only work on such an unequal basis, then what competitive advantage does the platform offer?

Part of the problem also lies with the speed at which these businesses have been created. Work by academics Max Bruege and Pinar Ozcan shows that platform businesses have generally prioritised scale at the expense of incremental development, setting up conflict further down the line with regulators and suppliers, which is exactly what seems to be happening.

It might be unfair to pile all the woes and excesses of the modern economy on to the shoulders of Uber - the trend towards unstable employment has been happening for decades in the developed world. What is harder to explain away is the basic lack of profitability of a business model that has burned through billions in shareholder capital and, so far, the market is not buying into any recovery story. Sell at $46.65.