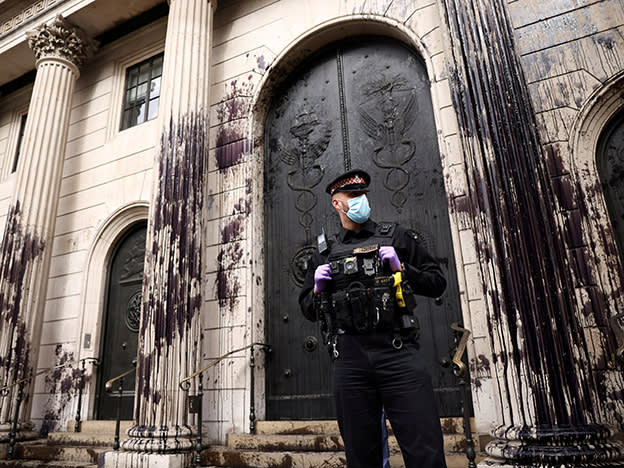 There is a risk of significant inflation – but it doesn't come from monetary growth, strong demand or commodity prices.

How seriously should we take the Bank of England’s 2 per cent inflation target? If we do then we should stop worrying about inflation and worry about higher interest rates instead, because the Bank will raise rates to ensure that inflation stays around 2 per cent.

Markets, however, are not doing this. The five-year breakeven inflation rate, as I write, is at 3.5 percentage points, close to its highest since 2000 despite the market expecting three month rates to rise by almost a percentage point by mid-2025. Granted, this is based upon RPI inflation, but even allowing for the fact that this usually exceeds CPI inflation, this is above the Bank's inflation target.

There’s one good reason for this. In the next few months inflation will rise because last year’s drop in oil prices and cut in VAT on the hospitality trade will fall out of the data to be replaced by increases. The Bank cannot prevent this simply because it takes time for interest rates to reduce inflation. Instead, it says it will not raise rates until “there is clear evidence” of the inflation target being met “sustainably”. This suggests it will tolerate a few months of above-two per cent inflation. This is wholly consistent with the Bank doing its job. Its remit allows “inflation to deviate from the target temporarily” because of “shocks and disturbances”.