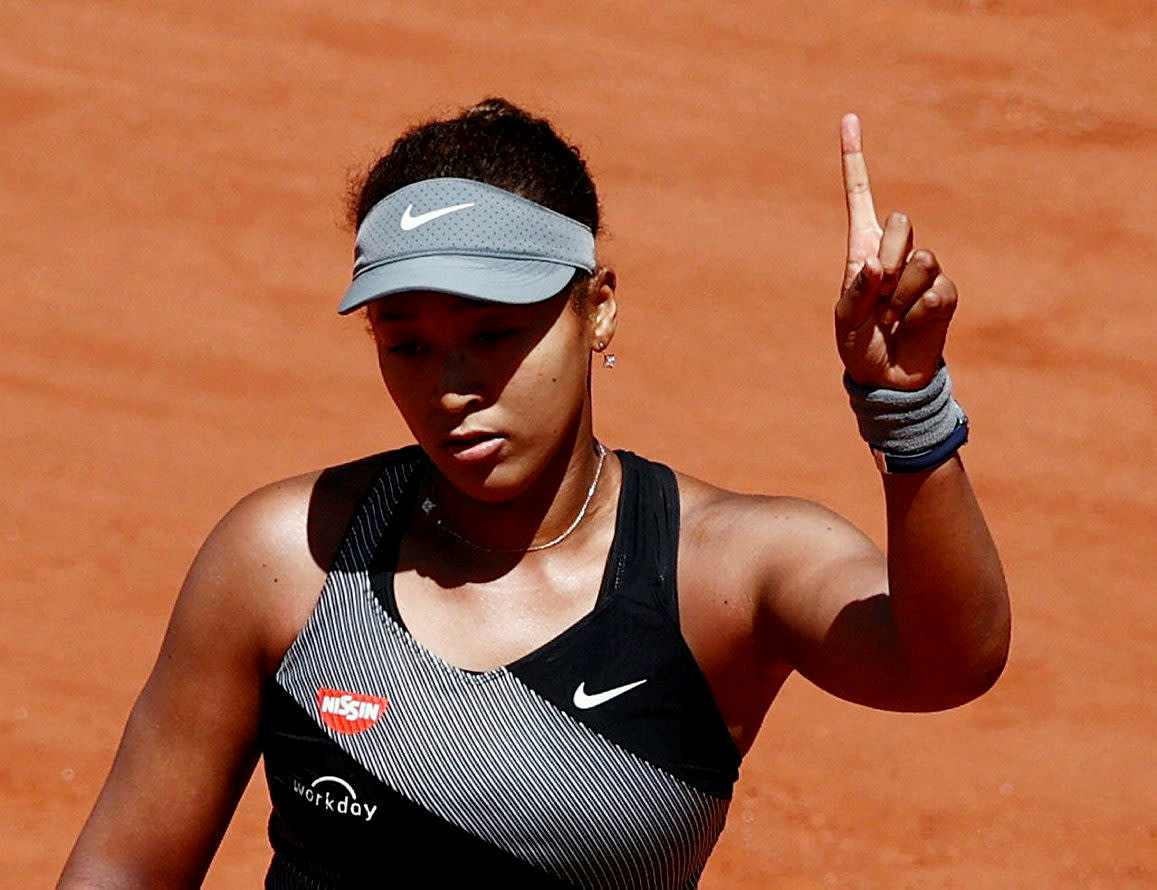 Nike, Osaka and a new era in sports marketing

The tennis player’s decision to withdraw from the French Open has raised the question: to what extent does the behaviour of sports stars influence the industry’s commercial appeal?

There has been no shortage of opinion on Naomi Osaka’s decision to withdraw from the French Open.

Her advocates argue that she should be praised for discussing the mental health challenges faced since winning her first Grand Slam tournament in 2018, which she believes have been exacerbated by post-match interviews which are compulsory in victory or defeat on the tour.