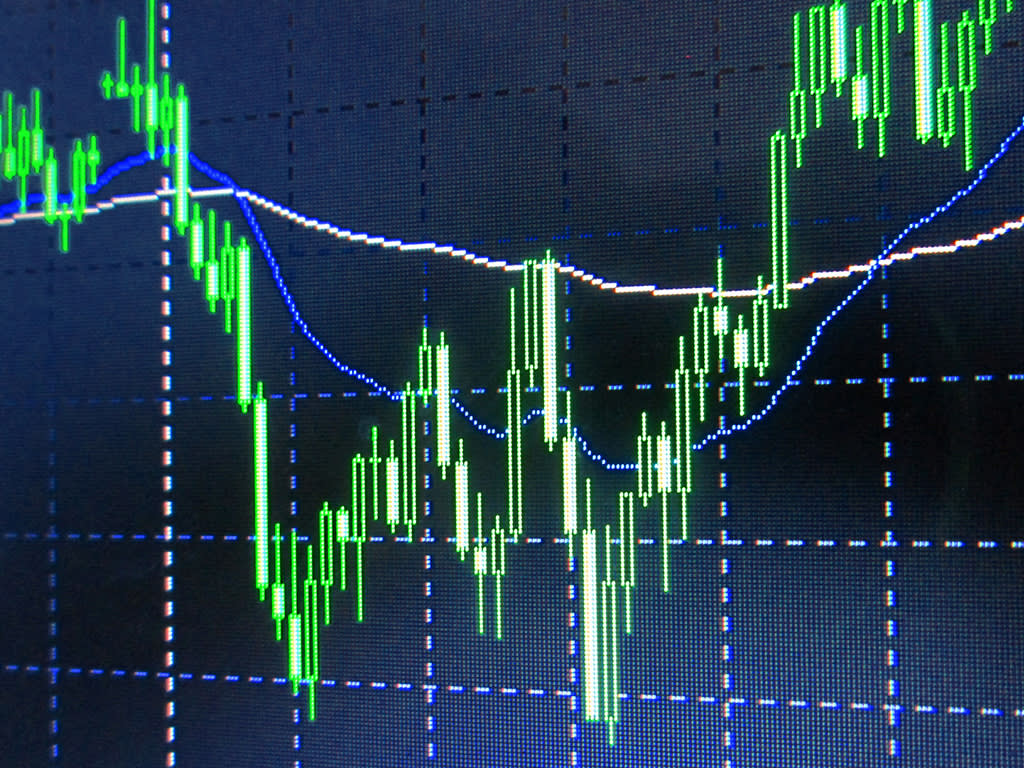 Good morning and welcome to the IC's Markets Live blog where we detail the latest news which affects your portfolio.

The Federal Reserve expects to start raising interest rates in 2023, earlier than previously anticipated, as the economy recovers from the impact of the pandemic and inflation continues to rise. The US central bank said last night that it would keep its main interest rate between 0 to 0.25 per cent.

In March, the Fed signalled that current rates would probably be maintained until at least 2024. Official consensus has now moved towards 2023, with projections suggesting at least two rate increases that year.

Speaking at a press conference last night, Fed chair Jay Powell conceded that recent inflation rates had been higher than expected. But the central bank emphasised that it would commit to “using its full range of tools” to support the US economy.

US government bonds initially sold off after the Fed’s announcement, but have since steadied. At the time of writing, yields on the 10-year US treasury are relatively stable at 1.56 per cent. Yields have an inverse relationship with prices, rising as prices fall. Meanwhile, global stocks have retreated, with Japan’s Nikkei 225 benchmark leading losses among Asia’s major indices, down 0.5 per cent. The FTSE 100 slipped 0.7 per cent in early trading.