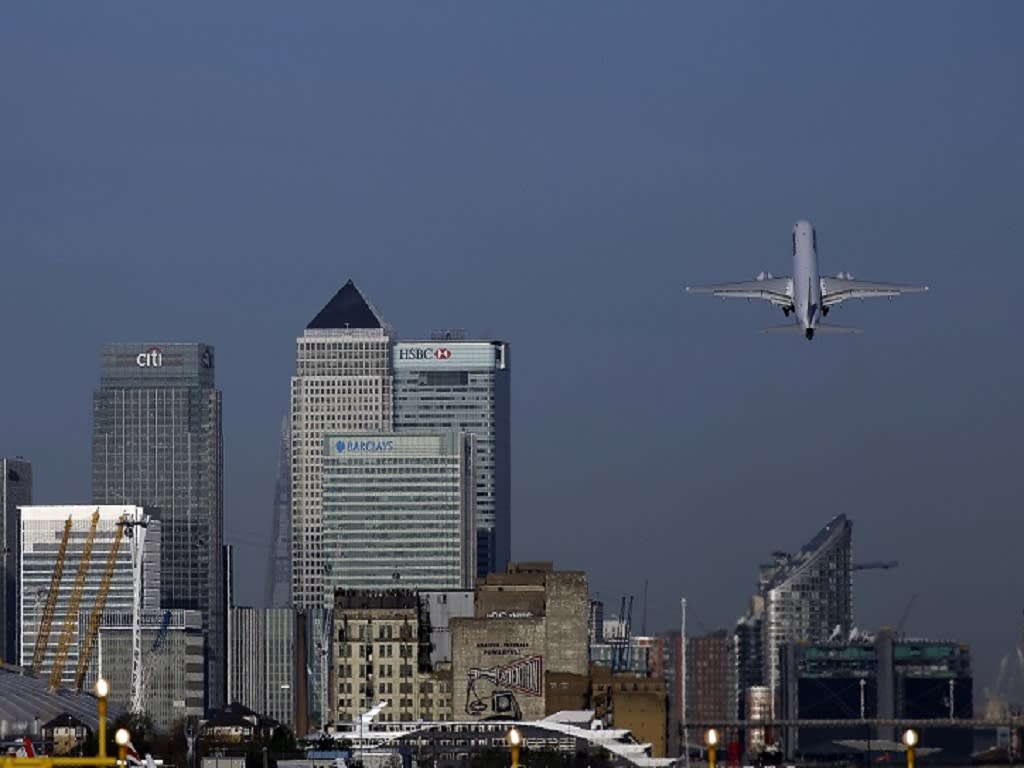 Ministers in the UK are preparing to update rules on foreign travel, following pressure from the industry to expand the quarantine-free “green list”. Early reports suggest that the government may include European destinations such as Mallorca, Ibiza and Malta. Transport secretary Grant Shapps is due to make a statement about the rules later today.

But the update does not guarantee smooth sailing for London’s listed travel companies. German Chancellor Angela Merkel yesterday suggested all EU countries should require British travellers to quarantine on arrival to slow the spread of the Delta variant.

“In our country, if you come from Great Britain, you have to go into quarantine - and that’s not the case in every European country, and that’s what I would like to see,” Merkel said to the German parliament.

Meanwhile in the states, the American Airlines (US:AAL) carrier’s union warned the company that it did not have enough pilots to realise its flying schedule for the summer.

The airline said that it would have to scale back its plans after bad weather conditions revealed strains on its capacity. “It appears that American Airlines management did not maintain its own infrastructure in preparation for our industry’s recovery,” said the union’s president Capt. Eric Ferguson. “Every pilot that was furloughed must go through retraining before they can fly again. That’s a key reason why the airline now finds itself short of fully trained, qualified pilots who can perform their tasks legally,” he said.