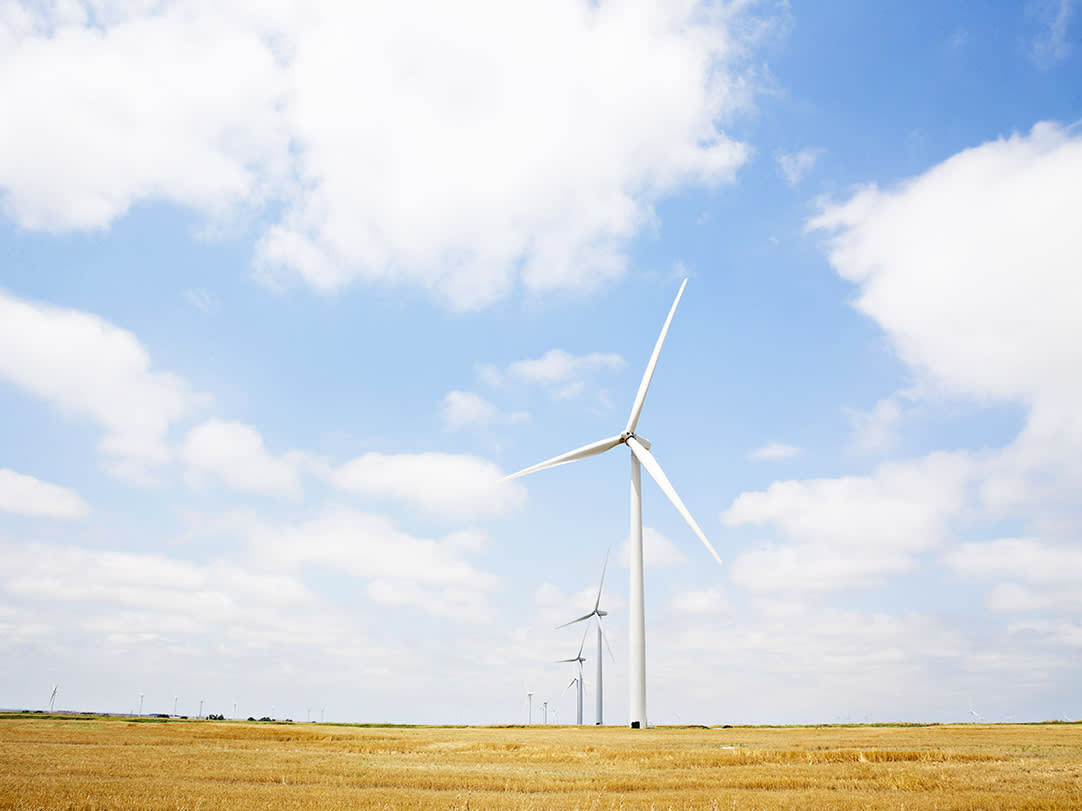 Wood Group 'break-out' some way off in the distance

A raft of new renewables contracts points the way forward, but legacy work continues to drag on financial performance

Like the Brexit debate, Covid-19 may be used to hide a multitude of sins. Over the next few months investors will be trying to determine where pandemic-linked disruption ends and poor underlying performance begins.

The latter characterisation may be slightly unfair where Wood Group (WG.) is concerned. Shares in the engineering group were marked down following release of an interim trading update, but with a sizeable chunk of revenue still generated through oil and gas contracts, it is little wonder that first-half metrics came up short of expectations.

Adjusted cash profits for the June half-year are expected to be in the range of $255m-$265m (£183m-£190m), 13 per cent down on consensus forecasts, while like-for-like revenues are guided to drop by a fifth year on year to roughly $3.2bn.