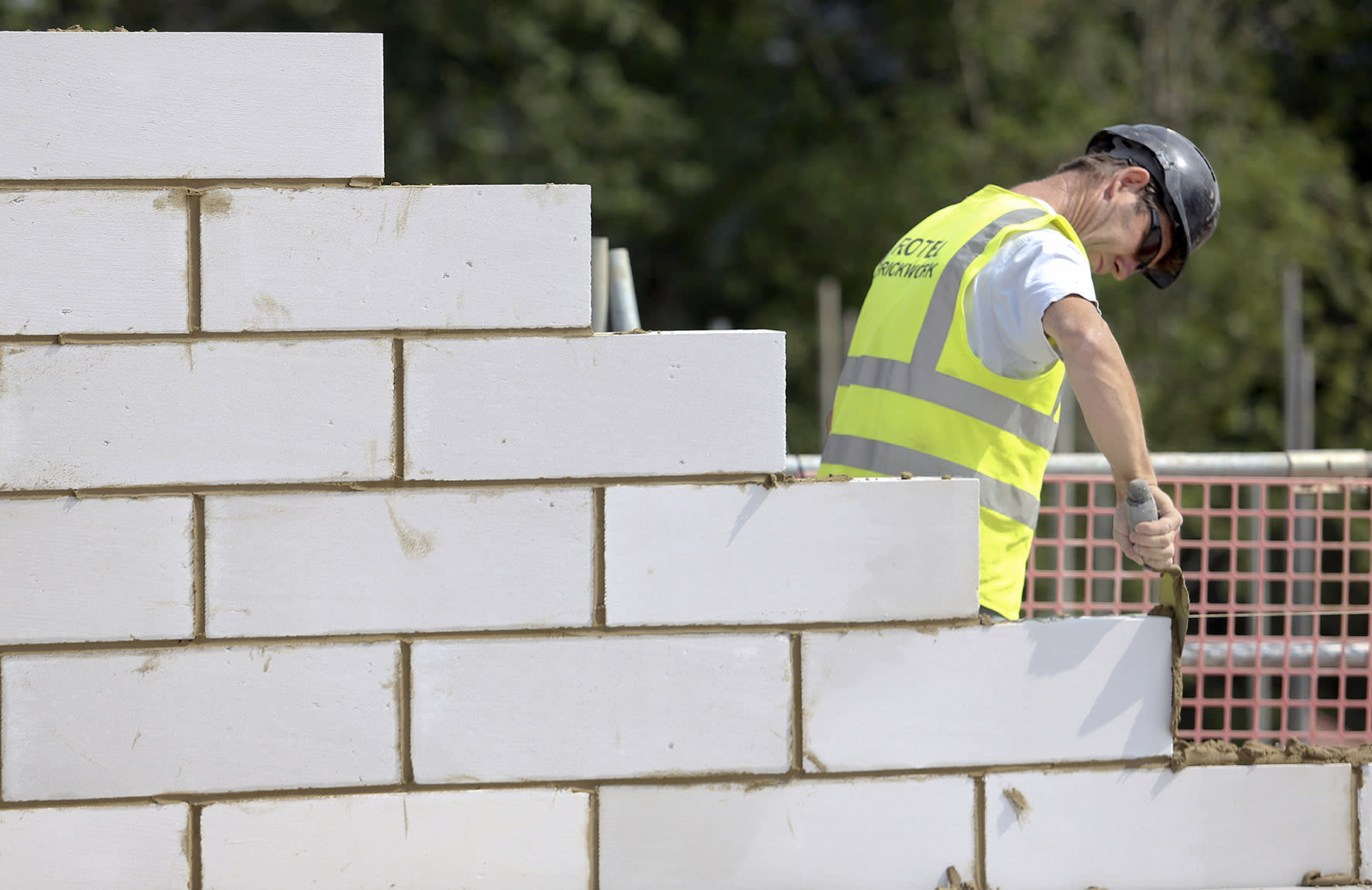 But a slower pace of planning reform still benefits incumbents

In the autopsy that followed the Conservatives’ crushing recent by-election defeat, proposed planning reforms were repeatedly cited as a reason for the big swing to the Liberal Democrats.

This analysis wasn’t confined to the commentariat. Even the party’s co-chair acknowledged that the loss of the normally safe seat of Chesham and Amersham was a “warning shot” from rural voters worried about the government’s mooted changes to land use rules.