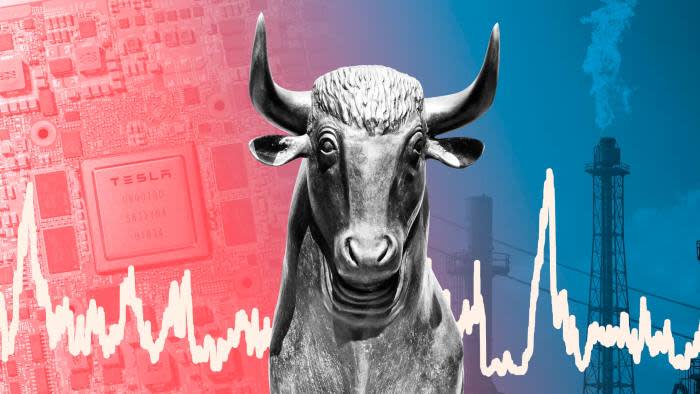 It’s the start of another week for most of us but the first Monday in a new job for Sajid Javid. The former chancellor has stepped into the post of health minister following Matt Hancock’s resignation on Saturday, after his predecessor was caught on camera breaking social distancing guidelines with a colleague.

Javid isn’t exactly being eased into his role. Today he is due to address MPs on when Covid-19 measures can be relaxed in England. Such relaxation will have significant implications for those industries which have been unable to reopen to their fullest extent under current restrictions, including leisure and hospitality.

Westminster had originally hoped to reduce limitations on 21 June, but this leg of the road out of lockdown was moved to 19 July in a bid to vaccinate more adults as the more infectious Delta variant continued to spread. Boris Johnson conceded that he would consider an early release on 5 July depending on virus data.

More than 100,000 people in the UK tested positive in the seven days to 27 June, representing a 58.7 per cent increase on the prior week. Eleven deaths were reported within 28 days of a positive test and 227 people were admitted to hospital with Covid-19.

On the corporate news front, Serco (SRP) has been awarded a contract by the Department of Health and Social Care (DHSC) to continue providing support services to Covid-19 test centres in England and Northern Ireland. The deal could be worth up to £322m.

Meanwhile, AstraZeneca (AZN) made two positive drug development announcements this morning regarding a) its Forxiga kidney treatment and b) its Nirsevimab product, which is being trialled as a massive immunisation against respiratory syncytial virus (RSV) in children. HC