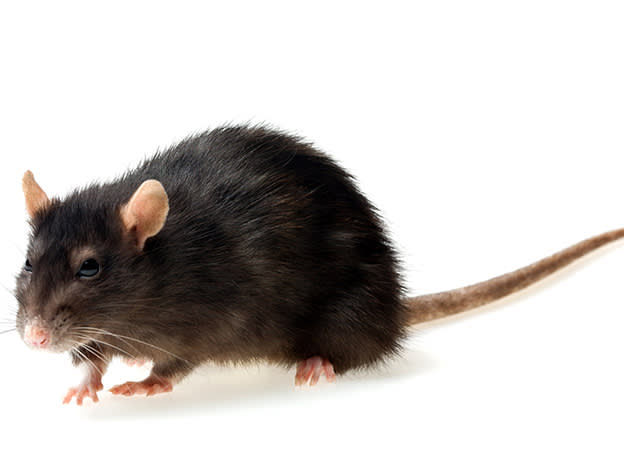 The furry tale of Rentokil

Covid-19 has provided fertile ground for the group's activities, but demographics and climate change underpin the long-term investment case

Rentokil Initial (RTO) is due to release its half-year figures on 29 July, by which time many of the restrictions linked to the pandemic would have been lifted in the UK and abroad. It may be a bittersweet moment for management, particularly given that pestilence and pest-control have underpinned rising trading volumes over the past year or so.

The group reported a 15.4 per cent year-on-year increase in ongoing revenues for the first quarter of 2021, though one imagines that comparative sales may have come up short during the second quarter of the year. One-time disinfection services achieved their zenith in the final quarter of 2020, generating around £100m in sales as the second wave of the pandemic took hold. The £75.7m contribution to the group’s hygiene division through Q1 2021, although none too shabby, probably indicates that the high-water mark has been passed.

Though the disease has been prevalent across the globe, certain locales have fared better than others. Australia managed to keep a lid on Covid-19 transmissions, so Rentokil witnessed a significant reduction in demand for its disinfection services in the country through 2020.

But could help be at hand from our furry brethren Down Under? La Niña rainfalls in the country have given way to a bumper grain crop and a mouse plague of biblical proportions that has affected huge tracts of farmland in Queensland and New South Wales (NSW). Not content with lunching their way through the grain belt, the mice have been moving into built-up residential areas, even causing the evacuation of a jail in western NSW.

The CSIRO, the Australian government’s scientific research agency, has predicted that rodent numbers will hit a peak in late autumn 2021, but this latest outbreak in Australia forms part of a wider narrative that supports Rentokil’s long-term investment case.

There is speculation and, indeed some evidence, to suggest that global warming is leading to longer breeding seasons, not only for rodent populations, but also for a range of insects and invertebrates. If the conditions are right, a female field mouse can produce six to10 litters per year, each with 5-6 young. It doesn’t take long for numbers to get out of hand. And we are also seeing an expansion of the areas affected by serious tropical diseases such as dengue fever, with periodic outbreaks now recorded in areas of southern Europe.

Malcolm Padley, group communications director, told Investors' Chronicle that “demographics also provide support for the business” going forward, as an expanding middle class in emerging markets correlates, not only with increased demand for hygiene and pest-control services, but also an increase in the conditions that give rise to their necessity, intensified urbanisation chief among them.

The British Pest Control Association (BPCA) has pointed out that there was a marked increase in rat activity in UK cities over the course of the first lockdown, as the widespread closure of bars and restaurants reduced the amount of available food sources in the street. Unfortunately, this provides an incentive for rodents to encroach on residential dwellings, especially whenever the thermometer drops. Rentokil’s management notes that “recovery in our core businesses, particularly Pest Control, has demonstrated growing momentum over the [first] quarter”. Great news for shareholders; rather less so for anyone listening to gnawing sounds emanating from behind the skirting board.