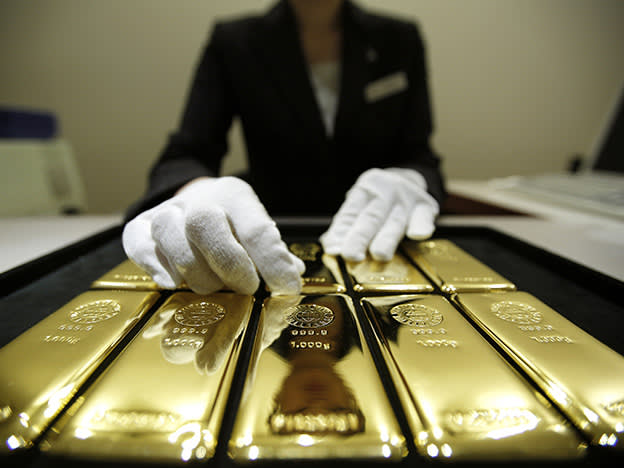 Oil advanced to its highest since Nov 2014 as OPEC+ abandoned its July meeting, after the United Arab Emirates stood its ground over production increases. The failure to agree to increasing production in August and beyond  leaves the market even more in deficit than before, so front month WTI spiked to a near 7-year peak this morning close to $77. Saudi Arabia and Russia had agreed to increase production by 400k bpd monthly from August to December, adding an additional 2m bpd from current levels of supply by the year end. However the UAE wanted to recalculate the baseline for its production quota as it has significantly increased capacity in the last 2-3 years. This is an interesting moment for the path of oil prices – does the breakdown signal a push to $100 is on, or will it lead to more uncertainty and more oil on the market longer term? The short-term effect is less oil on the market (bullish), but it exposes the OPEC+ production deal to a risk of breaking down, which could see producers pumping much more (bearish). There is a risk that compliance with current production quotas will lessen, whilst the UAE could yet threaten to leave OPEC and pump what it chooses. Sec gen Barkindo said a new meeting would be called in due course.

Stock markets in Europe edged a tad lower this morning after finishing higher on Monday despite a weak start to the session. Indices continue to tread well-worn ranges. US futures are steady as Wall Street returns to life following the long weekend. The FTSE 250 hit a new record high in early trade as England heads towards the lifting of all Covid restrictions on 19 July. Clearly reopening is good for domestic growth, so it’s been seen as a positive for UK-focused stocks.