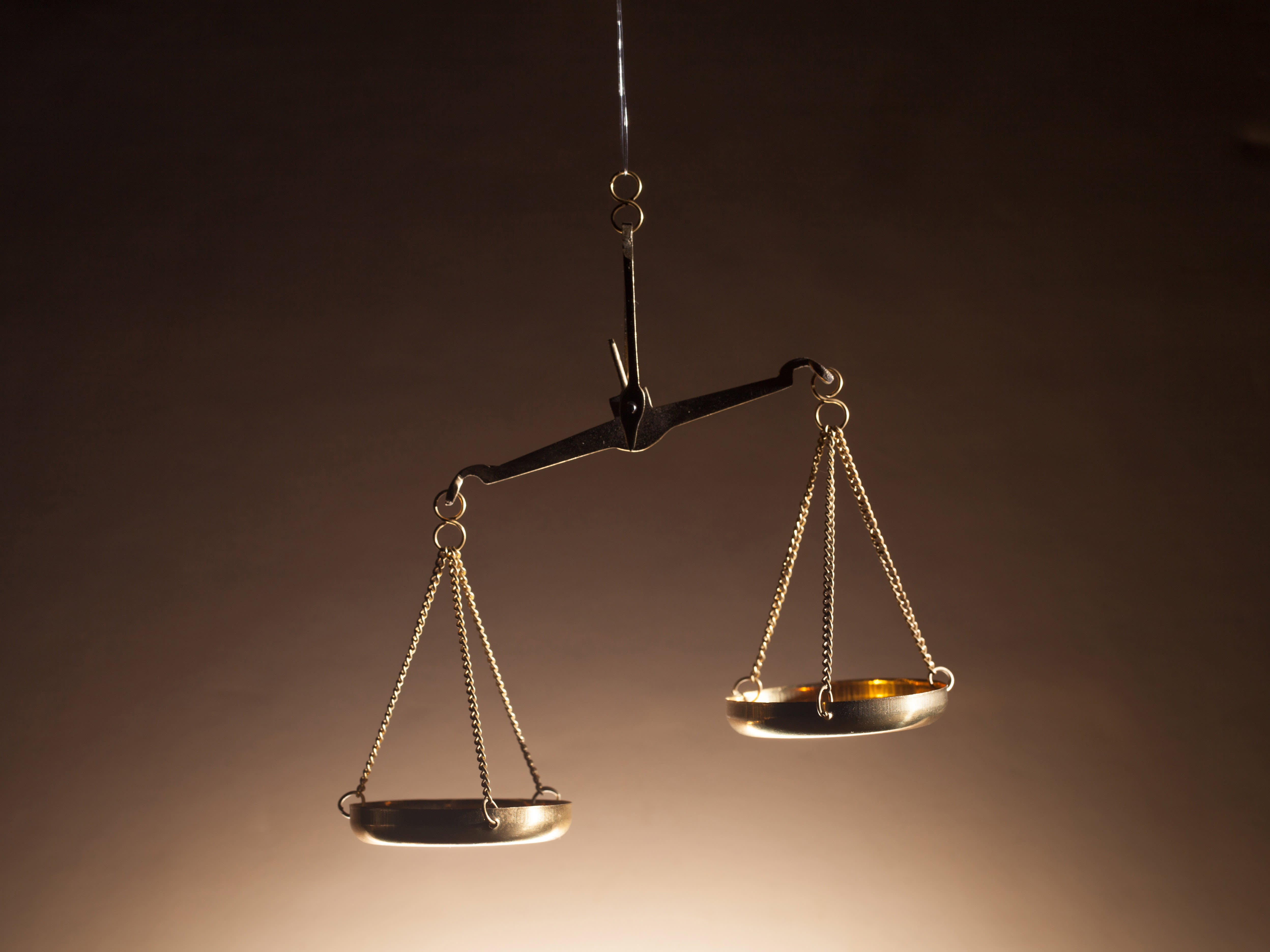 The gap between equity and gilt yields has trended upwards for years - without leading to better equity returns.

How severe is the trade-off between risk and return? The question matters for us all because the higher is the risk premium on equities relative to gilts the better Is the total return we can expect on balanced portfolios of equities and gilts, and the greater is the reward for shifting out of cash or bonds and into equities.

Important as the question is, it gives us a puzzle. In theory there is a simple way of measuring this risk premium, but it doesn’t work in practice.

Quite simply, expected returns on equities are equal to the dividend yield plus expected capital growth, which if the market is fairly valued should equal dividend growth. Subtract the gilt yield from this and we have the equity risk premium.

Sadly, we can’t see expected divided growth. But we can see the divided yield and real gilt yield. The gap between the two has trended steadily upwards this century. If we assume expected growth hasn’t changed (which I’ll come to) this means the equity risk premium has trended upwards. Which in turn means expected returns on equities relative to gilts have risen.

Hence the puzzle. Actual returns on equities relative to gilts have not risen as the risk premium has. In the last five years, for example, the All-Share index has outperformed gilts by 4.5 percentage points a year. That’s very ordinary compared with what we saw in the 1980s and 1990s. To put this another way, the gap between equity and gilt yields has had almost no ability to predict five-year relative returns on the two assets. Our most obvious way of measuring the equity risk premium therefore does not predict the actual, observed equity premium.

One possibility is that my chart does not in fact measure the risk premium at all but something else – the fact that expected growth has fallen. If it has done so, we would expect to see equity yields rise relative to gilt yields merely to compensate for the lack of equity growth. A higher yield gap would not therefore lead to higher equity returns.

To some extent, this is the case. Trend economic growth has certainly fallen since the 1980s and 1990s, One gauge of this is labour productivity. It grew by 2.2 per cent a year in the 30 years before the financial crisis but by only 0.2 per cent a year since. Lower overall economic growth should mean lower dividend growth. Also, listed companies today are older than they used to be and so more of them have gone ex-growth than was the case in the 1990s. James Anderson, joint manager of Baillie Gifford’s Scottish Mortgage Investment Trust, has described the FTSE 100 as a “19th century” index.

All this, however, is only part of the story. The dividend-index-linked yield gap is almost five percentage points higher than it was in the 1990s. It’s unlikely that all of this is due to lower real growth expectations.

Another possibility is simple bad luck. A high risk premium is consistent with low observed returns if the risks that investors worry about actually materialize. You might think this explanation a cop-out, like the Soviet apologist describing the history of agriculture in his country as “one hundred years of bad luck.” But it’s not. Equities are so volatile that even over long periods luck matters: it doesn’t even out over time. For example, in the past 10 years equities have outperformed gilts by only 0.6 per cent a year. But there’d be a one-in-five chance of this happening even if the true long-term average equity premium were 3.4 percentage points.

There is, though, another possibility. In thinking about likely returns on equities, investors haven’t thought about actual gilt yields. Instead, they’ve had in mind a sort of shadow yield, which hasn’t trended down as much as actual yields. If this is the case, then the expected risk premium might not have risen at all. And it’s not obvious why it should have done so. Yes, memories of the tech crash and financial crisis could have had a scarring effect upon appetite for risk. And at zero interest rates recessions are scarier because central banks can perhaps do less to mitigate them. But on the other hand, the correlation between bonds and equities has been lower this century than in the 1980s and 1990s, meaning it has been easier to spread equity risk.

One big fact supports this idea – that although the dividend-gilt yield gap doesn’t predict returns, the dividend yield on its own certainly does. Since 1986 the correlation between it and real total returns in the subsequent five years has been a hefty 0.79. And there’s little sign of this correlation breaking down.

Which brings us to a problem. With the dividend yield below its long-term average at just 2.8 per cent, it predicts only moderate returns. If post-1986 relationships continue to hold, the All-Share will deliver a total real return of only 0.7 per cent a year in the next five years. That implies a capital loss after inflation: all the returns come from dividends. And with five-year gilts yielding minus 2.9 per cent after inflation it implies an equity premium of 3.6 percentage points a year – which is less than we saw in much of the 1980s and 1990s.

Of course, such a predict must be seen as the mid-point of a range. But the implication seems clear – that we should expect only modest returns on equities, which implies even worse returns on balanced portfolios. The prospects for investors in any financial asset are not great.