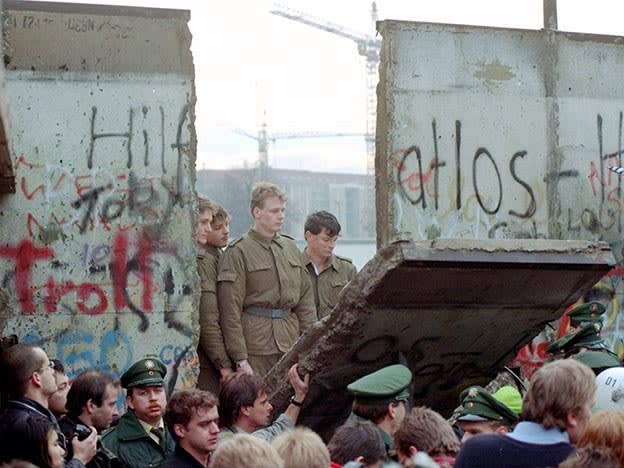 What happened when East Germany nationalised its pharmaceutical industry?

It was the spring of 1976 and an epidemic was sweeping through East Germany, but its residents had at least one reason to be thankful they were on their side of the Berlin wall.

In the Soviet German Democratic Republic (GDR), unlike in capitalist West Germany, all healthcare and prescriptions were provided and paid for by the state – a potential lifesaver for its poorest citizens as the region battled an influenza outbreak.