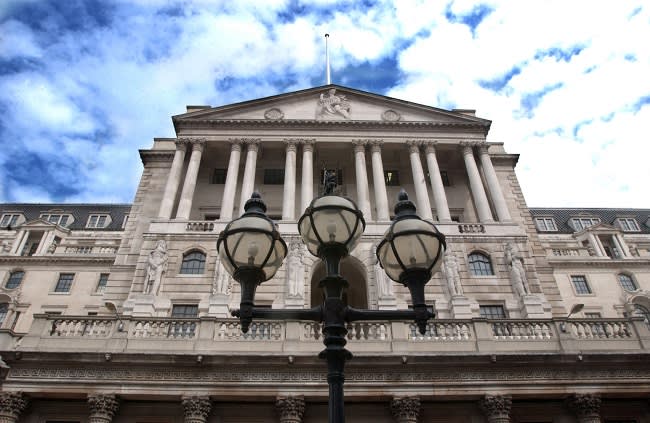 The Trader: Summer heatwave for inflation

London equities are off colour as inflation figures depress sentiment

Inflation is getting hotter and hotter. UK inflation rose to 2.5 per cent in June from 2.1 per cent the previous month, smashing expectations and in the process likely to increase the pressure on the Bank of England to tighten monetary policy. It’s even hotter in the US, with headline CPI print hitting 5.4 per cent, whilst the month-on-month registered its highest jump since June 2008. Core readings were particularly strong with the annual rate rising to 4.5 per cent - a 30-year high - from 3.8 per cent on a very aggressive month-on-month read. It's becoming evident it may not be as transitory as the Fed thought it was going to be. It might not last forever but the Fed might just be minded to think that a taper announcement in Aug/Sep would be a prudent step.  You can explain some of it away from base effects from last year, but the core month-on-month number hit +0.9 per cent and is accelerating. A large chunk of that was down to used cars and truck prices (+10.5 per cent mom) and this shouldn’t continue for much longer, but it nevertheless underlines fears inflation is racing away faster than the Fed wants to run at. On used cars, the semi shortage could go on for longer so that needs to be considered - second-hand cars were singled by the ONS in the UK data, too. The Fed and Bank of England will hope that the hot readings are a summer heatwave driven by parts of the economy that were essentially shut down last year – travel, eating out, etc. Indeed US month-on-month food away from home rose 0.7 per cent - the biggest jump in 40 years. Perhaps you can go out to dinner more than once a night, Jay.

BofA’s July Global Fund Manager Survey pointed to the passing of peak growth, noting that investors are much less bullish on growth, profits and yield curve steepening, which has led them to unwind “junk>quality, small>large, value>growth trades back to Oct’20 levels”.  They note that the cyclical “boom” has peaked with July growth expectations 47%, down from 91% peak in Mar 2021, while global GDP & EPS readings indicate macro momentum is at its weakest since the third quarter of 2020. They also say that fiscal optimism is fading with survey expectation for US infrastructure stimulus down to $1.4tn, from $1.9tn in Apr 21. But on inflation fund managers are not so worried - percentage of investors predicting higher inflation at 22 per cent from 93 per cent in April.