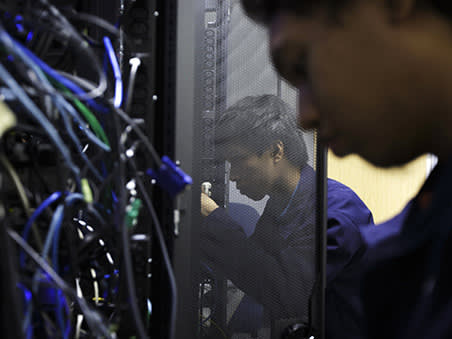 Sthree trading ahead of pre-Covid levels

The recruiter has seen a step-up in permanent placements

It would be fair to say that labour markets are still in a state of flux. Economic dislocation and unprecedented levels of government support have muddied the waters.

The Office for National Statistics revealed that the number of job vacancies in the UK surpassed pre-pandemic levels in the three months to June. The situation is mirrored across the Atlantic and elsewhere, but the true extent of the economic damage wrought by the lockdowns will not become apparent until all the central government support schemes are eventually pulled.