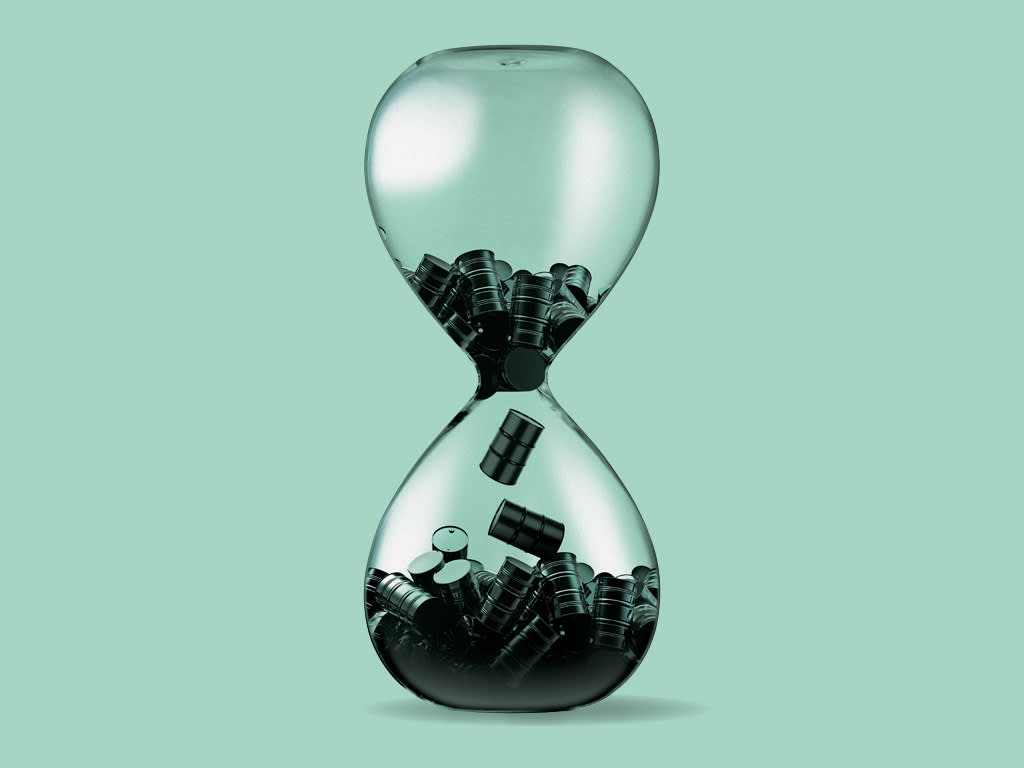 The green transition is under way, but it may be a little premature to sound the death knell for the oil majors

Most investors have been exposed, either directly or indirectly, to the vagaries of global oil markets at some point. But as major economies commit to replacing fossil fuels and fund managers increasingly tailor their portfolios to comply with environmental mandates, the question of ‘Big Oil’ has become much more binary. Put simply, is it a safe space for your capital any more? Or will the prospect of a disorderly realignment in oil markets – and consequent volatility – eventually favour the supermajors?