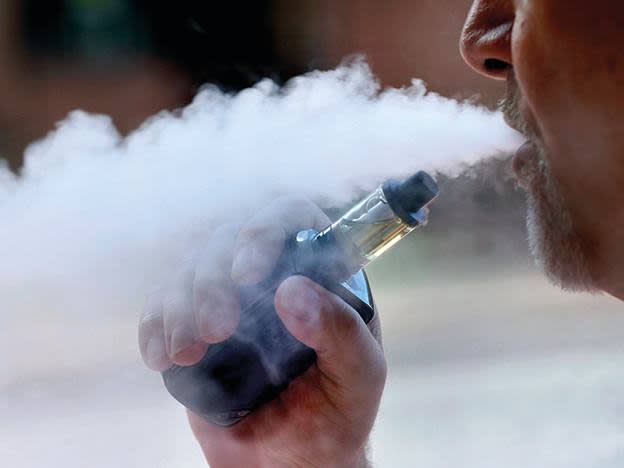 Full steam ahead for BATS

The tobacco giant has seen progress in its smokeless zone

Jacek Olczak, chief executive of Philip Morris International (NYSE: PM), recently urged the UK government to ban cigarettes within a decade, as he seeks to reposition the tobacco giant as a ‘wellness’ company – whatever that is. It’s a curious position to take, but it is linked to the change in the group’s product offering in favour of a smoke-free portfolio.

That dynamic is well understood by bosses at British American Tobacco (BATS). The group has just posted better-than-expected revenue for the first half of the year after adding a record number of new customers for its vaping products.

An additional 2.6m people opted for the group’s tobacco heating products in the six months to June, bringing the overall total to 16.1m. That helped to boost revenue from new categories by 40.4 per cent to £883m. It meant that revenue from all non-combustible categories now represents 11.8 per cent of group revenues, up from 10.1 per cent at the end of 2020. Given its international reach, BATS is always exposed to foreign exchange fluctuations, ergo revenue was up by 8.1 per cent on a constant currency basis.

Rather than genuinely promoting wellness, the big tobacco companies are seeking to promote smoke-free products to counter the secular decline in demand for traditional tobacco products. Happily, for BATS, that decline stalled to an extent through the first half. The forecast contraction in global tobacco industry volumes for 2021 is now expected to fall short of previous guidance, courtesy of a strong recovery in emerging markets, as faltering demand in countries such as Bangladesh, Pakistan, Vietnam, Brazil and South Africa reignited after the market disruption brought about by Covid-19.

Non-combustible development and marketing costs fed into a 110-basis point contraction in the adjusted operating margin to 42.6 per cent. The decline is also explicable in terms of a negative mix impact relating to growth in lower margin, higher volume markets. The development costs contributed to a 13-percentage point decline in the cash conversion rate, though the 2020 comparator benefited from the deferral of excise in the US in the first half of 2020.

It is hard to tell whether the industry’s pivot towards a smoke-free future will mitigate the decline in traditional tobacco products, but it’s worth noting that BATS remains committed to a 65 per cent dividend payout ratio and consensus net income (provided by FactSet) for 2021 is given as £7.48bn, rising to £8.04bn in the following year. The group, trading broadly in line with net assets, is hardly a bond proxy, but income seekers must surely be tempted. Hold.