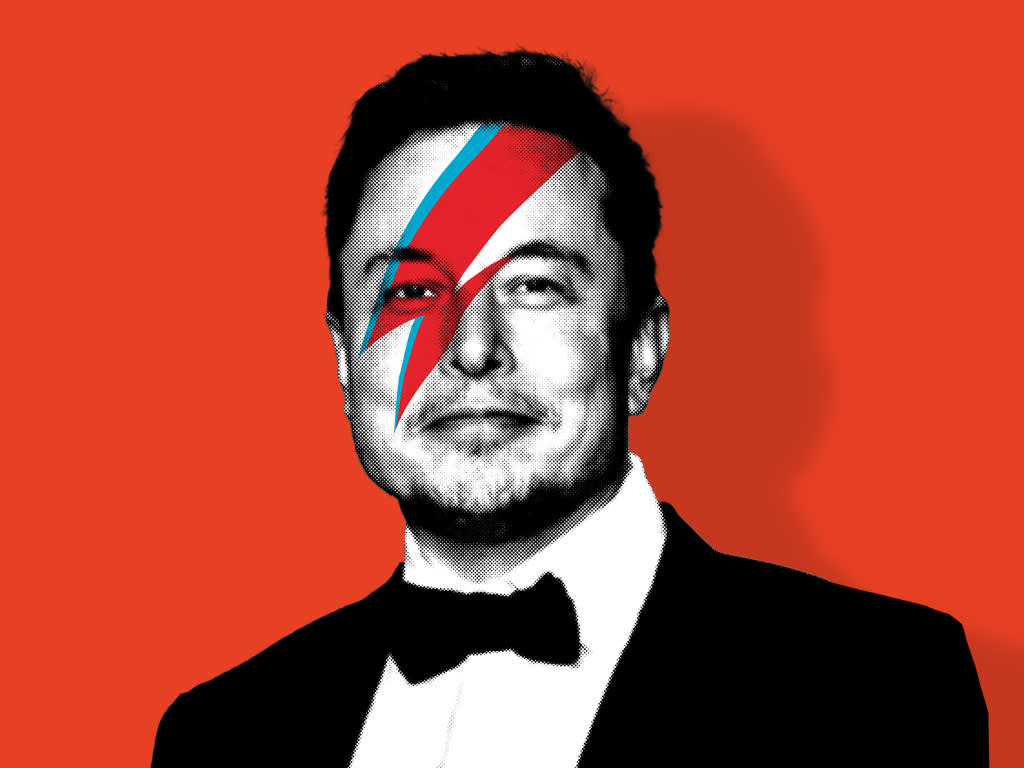 Policymakers want to bring more founder-driven companies to London. But at what cost?

It was January 2000 and David Bowie had just finished touring his latest album, Hours, when he decided to pursue a completely different project: internet banking. The world was in the grip of the dotcom bubble, and after a middling attempt at producing a techno record the chameleonic British rock star wanted to try being a tech entrepreneur.

First came his company UltraStar, which built fan sites for Bowie and other artists such as The Rolling Stones, followed by an internet service provider, BowieNet. Then he teamed up with Nasdaq-listed lender USABancShares.com to create BowieBanc.com, an online bank that not only offered customers a free subscription to BowieNet, but also cheques and debit cards branded with Bowie’s face.