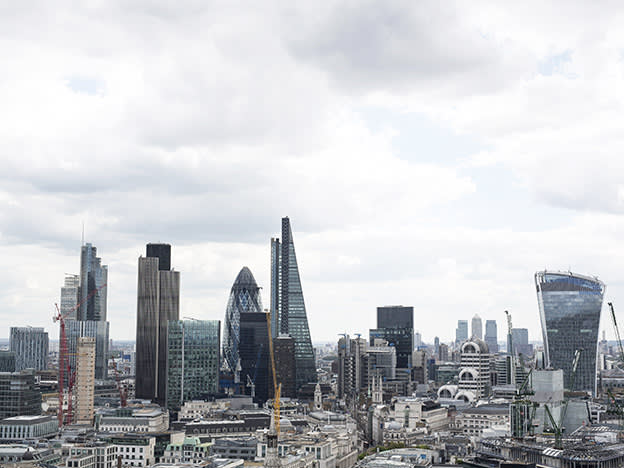 Near-term prospects are favourable, but there are many levers at play in the jobs market

Shareholders in PageGroup (PAGE) are in line for a total interim dividend pay-out of 31.41p after the recruiter booked net profits of £39m against a loss of £1.6m last year. It represents quite a turnaround, but year-on-year comparisons carry less weight than normal given the unprecedented disruption to the economy in the first half of 2020. Set against half-year figures for 2019, revenue and gross profits were down by 4.2 per cent and 3.7 per cent respectively at constant currencies.

Unsurprisingly, recovery rates have differed across the group’s geographies. Within its Europe, Middle East and Africa segment, which accounts for half of total revenue, the recovery in volumes started as early as March. So, although the more temporary employment-focused Page Personnel business struggled through the period, strengthening volumes in key locales, most notably Germany, meant that overall revenue was down by a modest 3.9 per cent on HY 2019.

Returns were even more favourable in the Americas, despite this being one of the worst affected regions during the pandemic. This was evidenced by an increase over HY 2019 in the conversion rate of operating profit from gross profit. But the positive outcome in the Americas was negatively offset by an almost one-fifth fall in revenue for the domestic UK market on the pre-pandemic level.

BDO’s latest business trends report found that the jobs market strengthened through July, as hospitality venues were given the green light to open their doors without many of the pandemic-linked capacity limits and face mask restrictions. But it would be premature to imagine that the outlook for labour markets is wholly positive. Clinical outcomes regarding the virus are far from certain and employers are having to contend with increased logistical costs and rising wages.

The special dividend underpins an effective yield of 5.2 per cent and the shares are trading at 21 times consensus forecast earnings. Not an unreasonable asking price but we will have to wait and see whether the increased cost demands and inflationary concerns will act as a disincentive to job creation. The difficulty in gauging the underlying health of the jobs market is borne out by comments from PageGroup’s chief executive Steve Ingham, who commented that “at this stage of the recovery, it is not clear whether the improved performance is still the result of pent-up supply and demand, or a sustainable trend”. Hold.