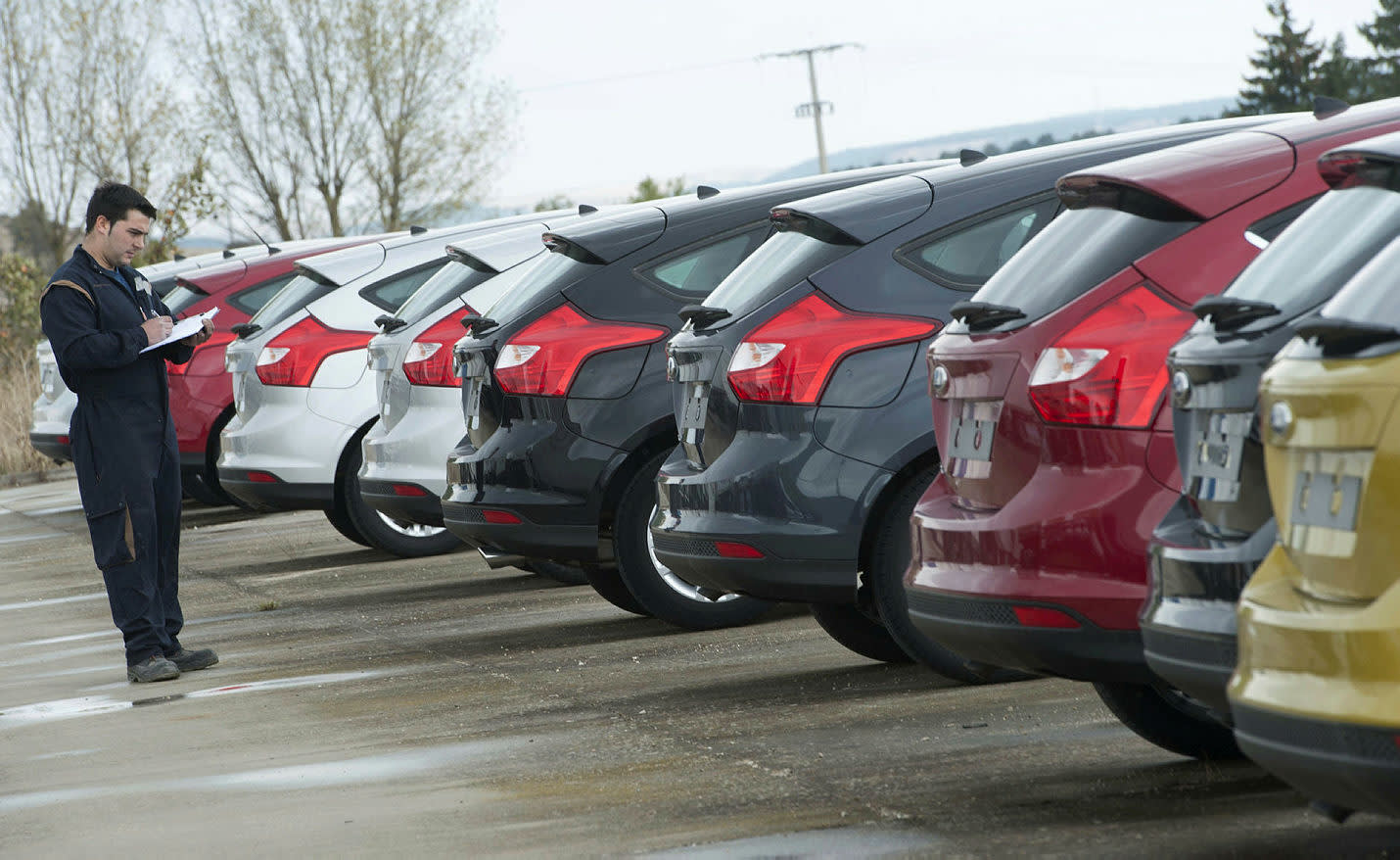 Despite record sales in the used car market, manufacturer numbers are still stalling

The British car market is buoyant. The Society of Motor Manufacturers and Traders (SMMT) has just reported the best ever April to June performance for used cars with over 2 million vehicles changing hands in the second quarter of the year – up 6.6 per cent on pre-pandemic levels. April was an especially strong month, with sales rising almost 300 per cent. Pent-up savings, a shift in working habits and a return to domestic travel has sent demand surging.

Used car companies, especially those with a strong online presence, have been quick to capitalise on the demand. Cinch – which raised £1bn in May after investment from the sovereign wealth fund of Abu Dhabi alongside George Soros’s investment firm – claims to have reached annualised sales of over 45,000 vehicles – an impressive feat for a company that launched just over a year ago.

But car manufacturers, shackled by major supply chain issues, have been unable to capitalise on these trends. Semiconductors – a crucial component of modern cars, especially those which run on electricity – have been in short supply owing to a pandemic-inflicted disruption to materials and tools. Car companies, whose semiconductor needs are less complex and therefore less profitable than those in the high tech software and computing industries, have fallen to the back of the queue as chip manufacturers try to get their order books back on track.

In July, Jaguar Land Rover predicted that chip supply could deteriorate further in the coming months, potentially knocking output by up to 50 per cent. Management at General Motors (US:GM) warned in the company’s recent financial results that the shortage could continue into 2022.

Beyond microchips, car making factories are facing the same challenges as the wider manufacturing industry. “Early indications in February that international freight was showing signs of improving, in terms of cost and availability, were short lived,” explains Mark Halstead, chief executive of building supplies company James Halstead (JHD). “Then came the blockage in the Suez Canal and turmoil in China especially at the port of Yantian which handles vast amounts of international freight.” Meanwhile, the ongoing Covid-19 restrictions haven’t helped. In July SMMT reported that up to 30 per cent of workers in supply chain firms were in quarantine after being advised to self isolate by the NHS app.

With automobile companies unable to capitalise on demand, new car registrations fell 29 per cent in the UK in July – the first month of this year when year-on-year comparisons haven’t been flattered by 2020’s lockdown. In the first six months of this year, UK car plants made 498,923 cars, 38 per cent lower than the five-year average. According to the SMMT that equates to a financial loss of about £8.5bn.

And it is not just in the UK where car companies are facing challenges. Most of the world’s largest manufacturers are struggling to recoup losses from the pandemic year. Ford (US: F) sales were $63bn in the first half of 2021, a 17 per cent increase on last year but still some way off the $79bn of revenue generated in the same period of 2019.

The picture is slightly better at General Motors, where second-quarter sales more than doubled to $34bn, slightly below the $36bn generated in the second quarter of 2019. Even with the $1.3bn cost of recalls, mostly tied to the electric Chevrolet Bolt, the company swung back into a $2.8bn quarterly net income, from a $0.8bn loss in the previous year.

Jaguar Land Rover, whose financial year runs to March, reported similar numbers in the first quarter of its 2022 financial year. The storming success of the Defender – which has now overtaken the Range Rover Sport as the company’s most popular vehicle outside China – drove first-quarter vehicle deliveries up 68 per cent year on year to 124,000. Still short of the 128,000 sold between April and June 2019, or the 146,000 in the previous year. Revenues of £5bn at the perpetually loss-making company, which is owned by Tata Motors, were flat on two years ago.

Indeed, for positive two-year comparisons, the only car companies that have delivered in this results season are those with a strong presence in the electric vehicle space. Tesla (US:TSLA) revenues jumped over the $10bn mark in the second quarter, despite a decline in regulatory credit sales. That marks the sixth consecutive quarter-on-quarter increase in revenues. Volkswagen (DE:VW) whose ID.3 has become the most popular electric hatchback in Europe – overtaking the incumbents from Renault and Toyota – has also returned to full strength. First-half operating profits at €11.4bn were ahead of pre-pandemic levels.

If car companies needed any more of a push to direct their investment into the EV space, post-pandemic supply and demand trends might do the trick.