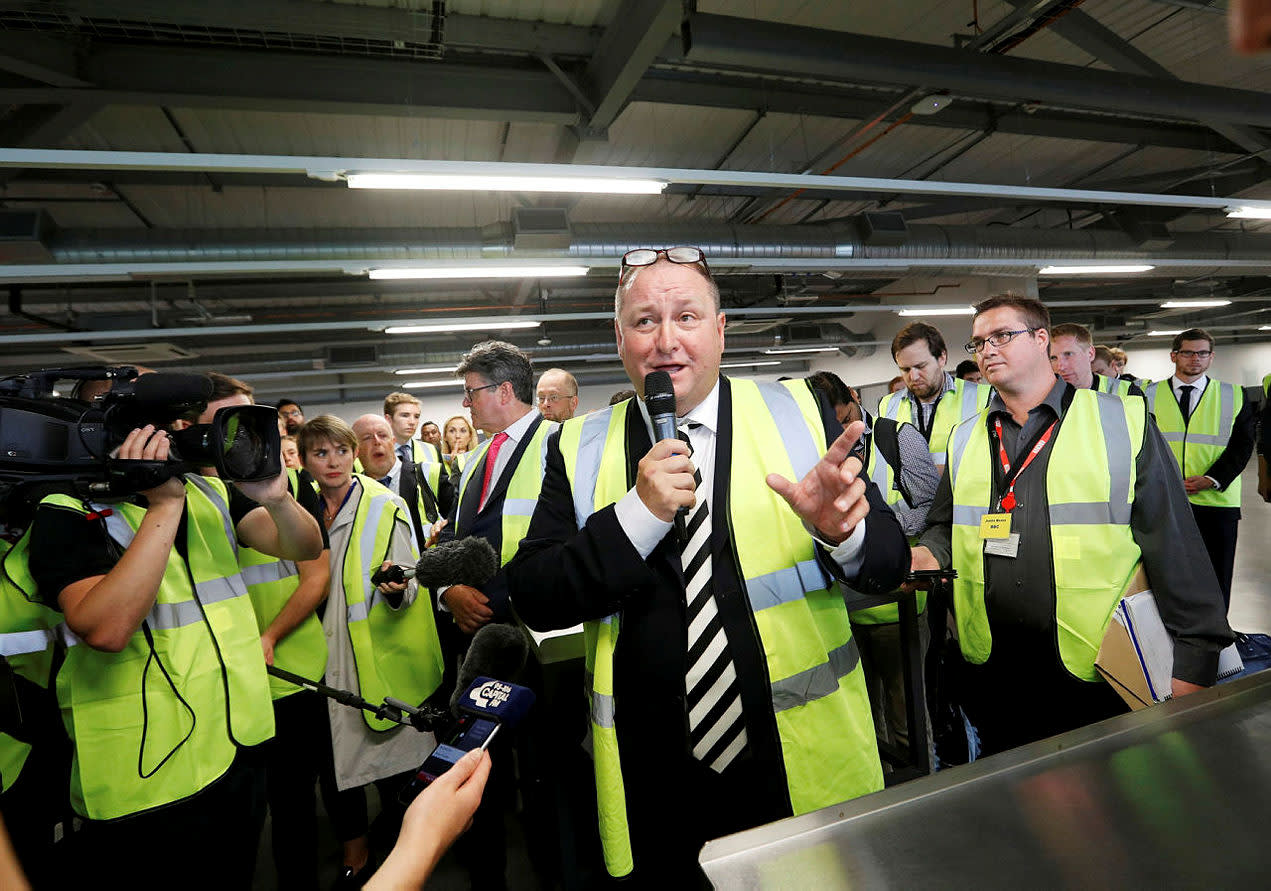 Can Frasers thrive without Mike Ashley at the helm?

After five years spent reshaping the UK retail group, the billionaire is ready to hand the top job to someone else

“I’m going to fix it, and I will,” said Mike Ashley in a rare TV interview in 2016 after announcing his intention to take up the role of chief executive at the company he had founded 34 years previously.

It had been a difficult time for Sports Direct. Failure to hedge against the post-referendum currency movements meant margins and profits had faltered. To offset the challenges, Ashley and his outgoing chief executive Dave Forsey had taken up expensive retail locations on Oxford Street. Debt was rising alongside fears that the high capital expenditure required to expand the store estate would not be recouped by improving sales. Employment practices had been heavily criticised and City analysts were concerned that without a major change at the top mistakes would keep on being repeated.

Forsey eventually took the fall for the period of poor performance (Sports Direct’s share price fell from a high of 800p to a low of 260p between August 2015 and 2016) and Ashley took up the reins. The past five years have seen the company increase its investment in a number of British brands alongside the purchase of several poorly performing retail stores at rock bottom prices – House of Fraser and Evans Cycles among them. Now trading as Frasers Group (FRAS), the share price is up 138 per cent since Ashley’s ascent to the CEO role. Job done.

Amid the pain inflicted on UK high streets by the impact of coronavirus lockdowns, Ashley has taken up the mantle as the ‘saviour of the town centre’. While other retailers have fled to the growth opportunities of the internet, Frasers has invested £10m in its flagship Oxford Street store and built on its stakes in ailing British retailers. "I'm not a clicks man, I wasn't born in the clicks era," Ashley said in 2019, "I'm a bricks man, I believe in bricks."

But belief will only take you so far, while a refusal to evolve with the demands of today’s customers (an increasing number of whom were born in the ‘clicks era’) is a dangerous strategy. Sports Direct is today competing with fellow third-party retailers which have a far stronger online presence as well as big sports brands which are increasingly selling direct to the consumer via their own online operations.

Perhaps Ashley has realised the challenges, which is why he plans to take a step back from the day-to-day running of the company. Indeed, it has not been an easy few months for his ‘save the high street’ strategy. After mulling an offer for Debenhams, Frasers decided not to buy the company which was eventually taken over by Boohoo and stripped for parts. Empty Debenhams stores are likely to be a stark reminder of the high street’s woes for some time. The company also pondered a bid for Mulberry before backing out and withdrew its offer to rescue Peacocks from administration after “being repeatedly frustrated” by the administrators’ unwillingness to provide key financial information.

After a hand-over period, Ashley will leave the running of his company to Michael Murray, currently head of the ‘elevation strategy’ – which aims to improve the quality and reach of Sports Direct – and future son-in-law. If all goes to plan, Murray will assume the chief executive role in May 2022 and Ashley will become an executive director.

A property man at heart, ‘Mike junior’ is unlikely to have the desire or nerve to stray too far from the strategy laid out by the man who will likely pay for his wedding, but at the age of 31 he has at least grown up in the ‘clicks era’. Murray’s renovation of Sports Direct’s Oxford Street store shows he understands that to entice people into physical retail locations, shops must offer more than they did in the past. The high-tech store opened to much fanfare and positive endorsements from big brands.

Financially, there is not yet much to say about the new store estate, apart from the fact that the £10m investment added to the Covid-inflicted blow to the bottom line in Frasers’ 2021 financial year. Heavy investment alongside the contribution of the loss-making House of Fraser and impairment charges associated with closed stores meant underlying pre-tax profits dropped to £5.8m from £117m in the previous year, while earnings drifted into negative territory.

But Ashley and Murray’s ability to invest when peers are tightening the purse strings should stand Frasers in good stead for future growth. Murray will have an exciting task on his hands when he takes the top job next year at a company aiming to become the leading tech-enabled high street presence. And Mike senior won’t be far away – based on his track record, that shouldn’t be a bad thing for investors.