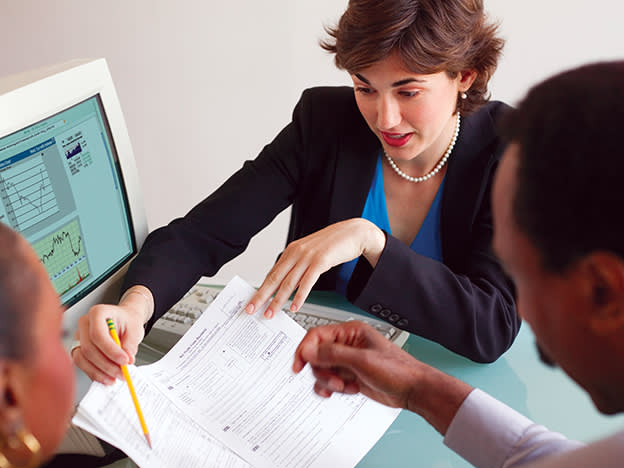 OSB keeps up the growth

A much-improved economic outlook laid the foundations for a memorable half for OSB Group (OSB) as the buy-to-let focused lender benefited from a combination of an in-flow of loan impairment reserves, a reduction in costs and a £2.5bn increase in new loan business, to end the half with a net loan book of £20.4bn. Investors were also cheered by the resumption of dividend payments after a pandemic-induced pause.

It is not hard to see why bigger lenders look with envy at OSB’s performance. With a focus on property hotspots in the Southeast of England, the lender has until now benefited from the buy-to-let boom in the area, along with having a very lean cost base. For instance, the cost-to-income ratio in these results - a key measure of banking performance - was just 28 per cent, down from 31 per cent last time.

As an illustration of the difference, a big high street bank would typically struggle to get its cost ratio below 70 per cent. In the end, the result was that return-on-equity more than doubled to 19 per cent. A further measure of stability is that the two loan books owned by the combined company (OSB and CCFS) showed arrears of only 1.3 per cent and 0.5 per cent, respectively.

It cannot be a coincidence that Lloyds (LLOY) is looking seriously at financing its own expansion into the buy-to-let market, with reports that it wishes to become its own large private landlord. It may do better to look at OSB’s model for success, achieved with traditional lending methods. Trading at a forward PE of 7 for 2022, OSB looks a much better value niche than its bigger brethren. Hold.