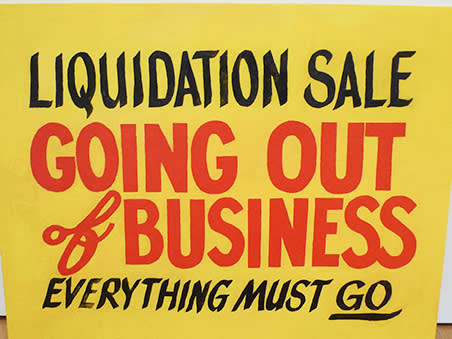 Company failures are starting to pick up after they were subdued by the unprecedented government support.

In May 2019, seven months before the first case of Covid-19 was discovered in Wuhan, KPMG published a report entitled 'Zombies in our midst'. The paper found that in 2018, up to 14 per cent of the UK’s publicly listed companies and 8 per cent of 21,000 private companies they looked at were only being allowed to “stagger on” thanks to the ultra-low interest rates. KPMG's conclusion? These sub-par companies had been dragging on the UK economy and would collapse when interest rates were eventually raised.

Instead of this period of creative destruction forecast by KPMG, the Covid-19 pandemic hit the UK. The government’s response was to throw unprecedented amounts of cheap loans at any business that could justify their solvency were it not for the virus. In September 2020, Onward, a conservative think tank, published a report estimating the total number of zombie companies was up to 20 per cent.