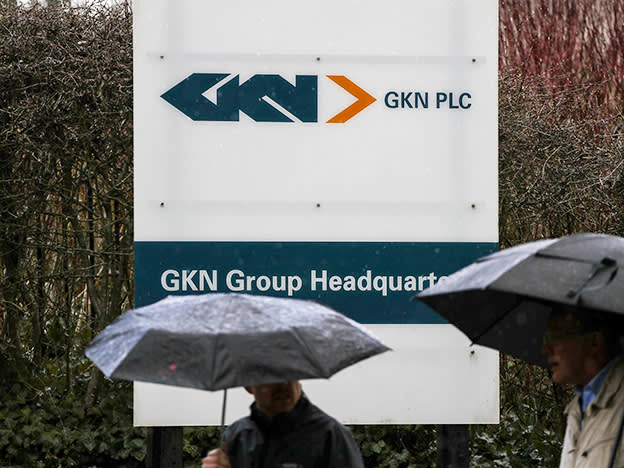 • £729m being returned to shareholders

Melrose Industries (MRO), a company that specialises in turning around struggling engineering businesses, took on its biggest challenge with the £8.1bn purchase of UK engineering group GKN in 2018. It was forced to give certain assurances to gain approval in the face of hostility from unions and then had to contend with a pandemic that hit GKN’s two main business lines hard. The aerospace division lost £410m in 2020 as revenue fell 27 per cent, while its automotive arm declared a statutory loss of £183m as sales dropped by 19 per cent.

Shutdowns at customers’ factories accelerated transformation plans for the automotive business and in aerospace it addressed the severe downturn in demand head-on by reducing headcount. Although restructuring of the latter segment, particularly in the US, is still getting going, the efforts made so far seem to be paying off. Adjusted operating profit stood at £223m in the six months to June, ahead of forecasts, compared with an £11m loss in the same period last year.

Adjusted net debt has fallen substantially to £300m, compared with £2.85bn at the beginning of the year, and a post-acquisition pension deficit of £1bn has now been whittled down to £150m, meaning the group can halve its annual contribution to £30m a year. The improved position is largely due to proceeds generated from the sale of Nortek Air Management for £2.6bn in June. Combined with a £200m deal agreed in August to sell Nortek Control, the £700m in cash generated since buying the group five years ago and the retention of another business unit, Melrose is “well-placed” to deliver on its intention to double shareholders’ returns from that deal, the company said.

Later this month, Melrose will hand back £729m in proceeds to shareholders. Even after factoring this in, net debt-to-ebitda stood at 1.5x, compared with 4.1x at the start of the year.

Although sales in GKN's aerospace division remain 33 per cent below 2019 levels and the automotive sector is still hobbled by a global semiconductor shortage, executive vice-chairman Chris Miller argues its growth potential is “much higher than Nortek” as it is still in a much earlier phase of restructuring.

Analysts agree. Peel Hunt’s Harry Philips said his full-year earnings forecast for Melrose could edge up by £20m to £450m. Earnings per share (on a smaller base due to buybacks) could rise to 4.8p, up from a current target of 3.9p, he said. His target price of 300p a share is way ahead of the FactSet consensus of 214p, but even the average estimate (likely to be updated) is comfortably above its current value. Upgrade to buy.