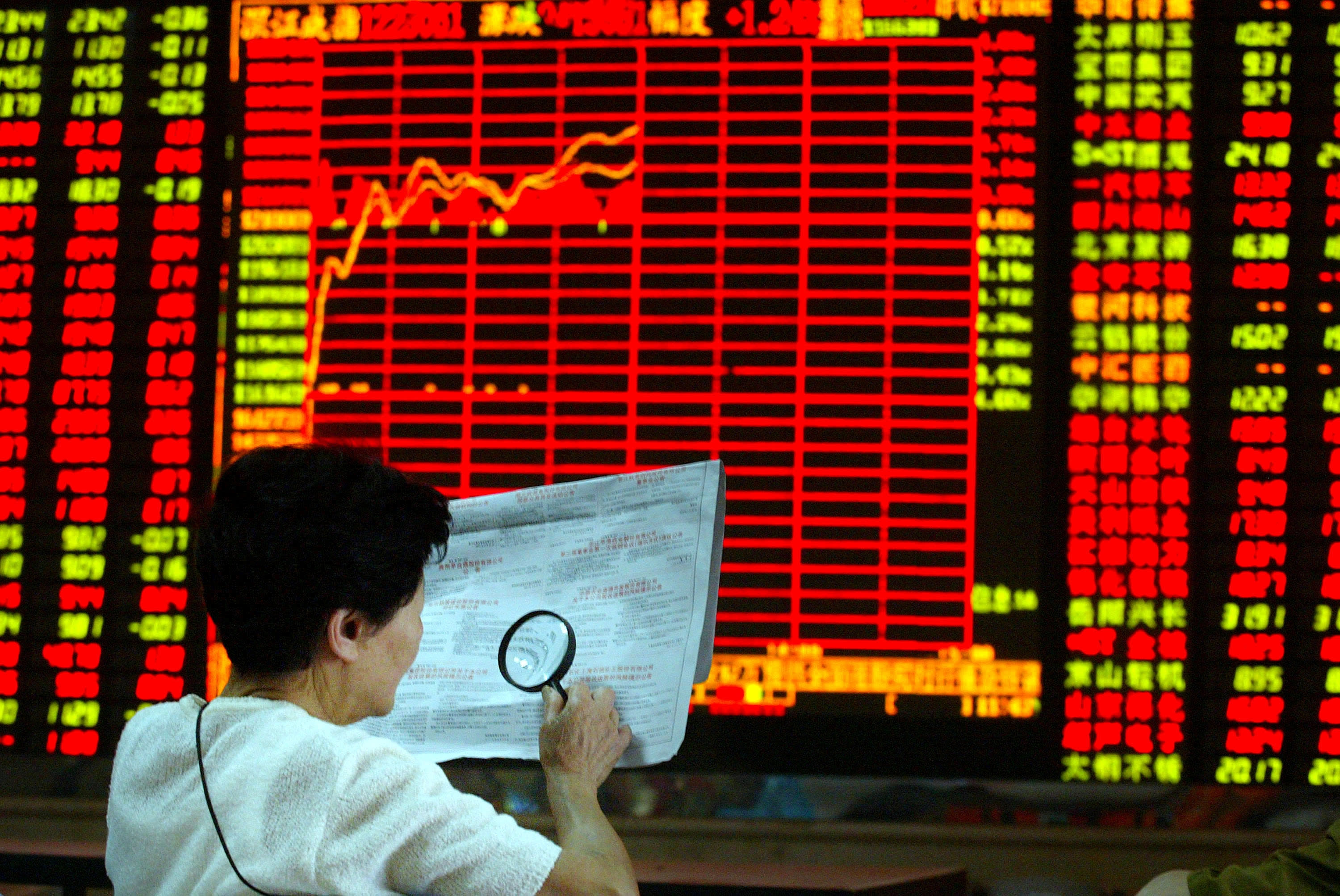 London shares kick off in the red

Stocks in Europe a tad weaker at the open after Monday’s rally, sticking to the recent well-worn ranges. US trading returns today with futures indicating a flattish open. There was a decent session in Asia overnight spurred on by strong data from China with the Nikkei 225 touching 30,000 for the first time since April, and the Topix hitting a 31-year high as the technical breakout from last week continues. Stocks in Shanghai and Shenzen were also up +1 per cent. Despite all the worries about supply chains and Delta, Chinese exports surged in August by 25.6 per cent year-on-year, up from the 19.3. per cent increase in July and beating the forecast of 17.1 per cent. Sticking with China for a moment, shares in Evergrande, the indebted real estate giant, sank further to the weakest since 2015 as the fallout from its default risk continues to ripple through the property sector, where bond yields are rising fast.

With stock futures doing little in the US and coming off the back of a three-day weekend, the focus will be on the cash equity open later on Wall Street in the wake of Friday’s disappointing jobs report and the lapsing of those last $300 stimulus cheques.  Still the relentless low-vol grind up is holding and Barclays today has lifted its S&P 500 price target to 4600 from 4400. Question is whether Sep/Oct produces a spike in volatility. A 3 per cent drawdown – mild by anyone’s standards - takes you back to the 50-day SMA support that has held up so well this year, while a 10 per cent correction tests the 200-day SMA. Technicals at the moment indicate sideways action and a loss of upwards momentum – merely a question of timing as to when we get a rollover.

Interesting comments from the Bank of England’s Michael Saunders this morning, who said it might be right to think of rates going up in the next year or so. He indicated that the economy was already about the same size as it was before the pandemic, that inflation has been stronger than expected, and that the country does not need as much stimulus as previously. However, it should be noted that Saunders is about the most hawkish on the nine-member MPC so does not speak for the central consensus. I don’t think it tells us much we don’t already know but it underscores the conundrum facing central banks today as to when to ease off the gas. Saunders makes an important point in noting that continuing asset purchases when inflation is 4 per cen might cause medium-term inflation expectations to drift higher, which could cause a more severe monetary policy response down the road. If central banks don’t get a grip on it now, they could be faced with bigger problems later – but they are all deeply paranoid about choking off recovery too soon. GBPUSD tried to rally on the comments but quickly reversed to hit its weakest since Sep 2nd.

E-commerce winner DS Smith shares rose after the company said trading remains strong with solid box volume growth over 2019 levels, particularly in the US and southern Europe. But input costs continue to rise with management mentioning notable increases in the cost of energy and transportation. ‘Given the strong demand for our packaging we have seen good progress towards recovering these increases,’ the company said. Shares rallied over 2 per cent in early trade.

The Reserve Bank of Australia stuck to its taper but will extend the purchase of bond purchases at $4bn a week from Nov 2021 to Feb 2022.  The RBA said the decision ‘reflects the delay in the economic recovery and the increased uncertainty associated with the Delta outbreak’. Looks like the RBA is trying to neutralise the taper they announced recently without actually rowing it back.