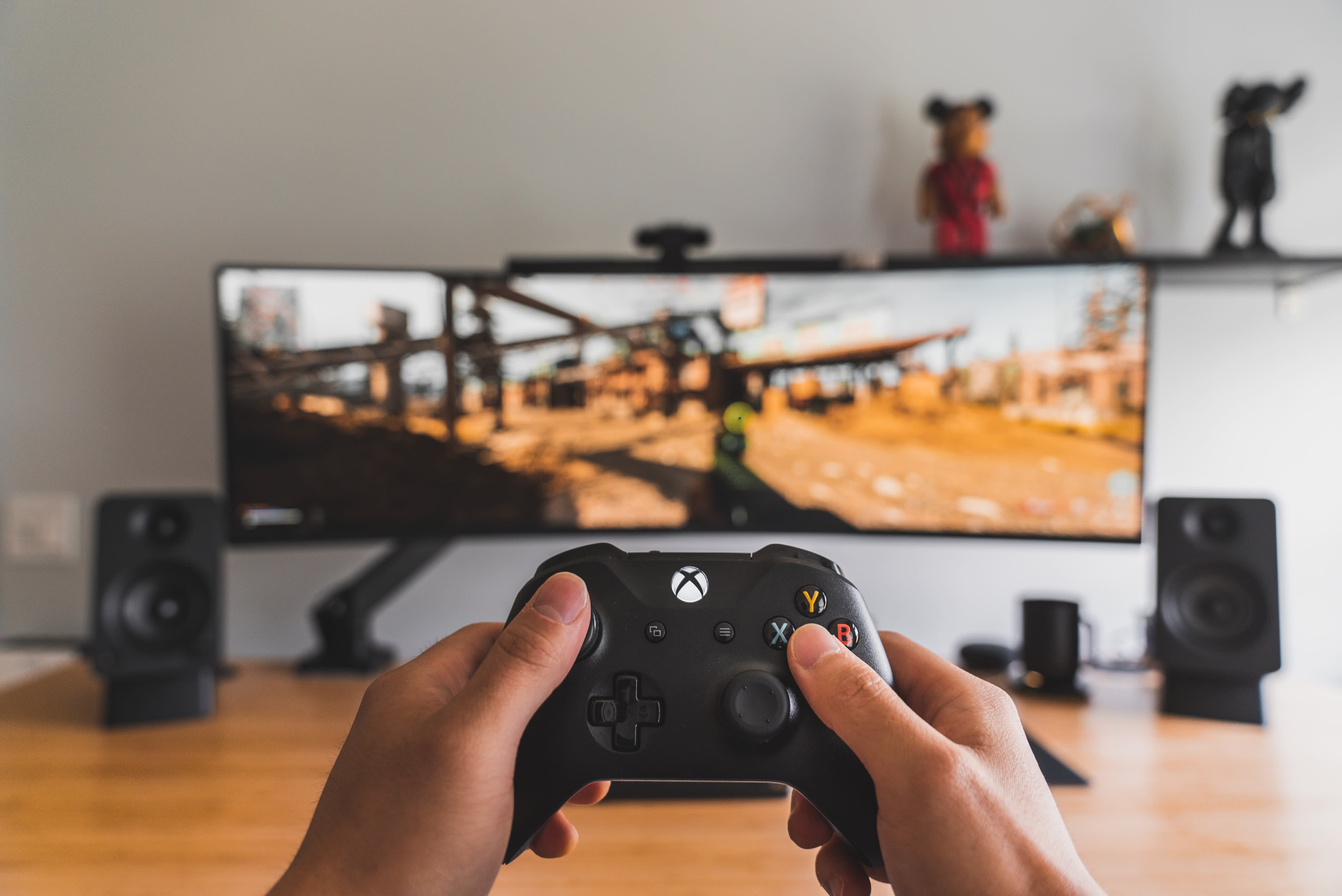 It provides services to video game designers who have seen a lockdown induced spike in demand.

There was nothing unexpected in Keywords Studios' (KWS) results given that the video game services provider posted a trading update in August. Both revenue and profit were exactly in line with the update, which suggests that the dip on the morning of the results was more to do with the company’s unknown succession plans. Long-term chief executive Andrew Day stepped down following a health scare in June and has yet to be replaced, with chief financial officer Jon Hauck and chief operating officer Sonia Sedler acting as joint interim bosses.