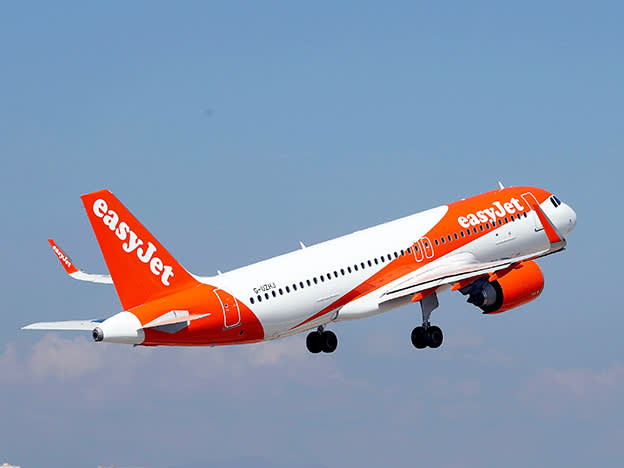 Lockdown is over, but pandemic shopping habits look set to stay.

The first economic data from August revealed today that despite hopes the end of Covid restrictions would drive a significant recovery in consumer spending, Brits have not been as spendthrift as economists expected. What’s more, the figures show that the popularity of online shopping has continued to rise, even after high street stores opened their doors to shoppers.

According to the Office for National Statistics, retail sales dropped 0.9 per cent between July and August, after economists polled by Reuters previously forecast an increase of 0.5 per cent. This unexpected fall means retail sales have now contracted every month since May, marking the longest period of decline since 1996.

At the same time, the proportion of purchases made online increased again – a strong indicator that the rise of ecommerce during lockdown will persist. In August, some 27.7 per cent of retail sales were made online, substantially higher than the 19.7 per cent recorded before the pandemic. OT

Next and the great ecommerce ‘shove’

Asos and Boohoo: online retail’s barbarians at the gate

Travel shares take off as investors anticipate relaxation of rules

We’re all going on a winter holiday.

Reports this morning suggest the government will announce a broad relaxation of England’s international travel restrictions later today. The requirement for fully vaccinated people entering the country to take a PCR test could be scrapped and the traffic light system for travel is also expected to be simplified.

The changes should be welcomed by the travel industry, which has long called for the removal of the amber list of countries from the traffic light system. The government is now expected to leave only one list of “green” countries deemed safe to return from, and another “red” list that will still require travellers to quarantine on arrival in England.

As investors anticipate an overhaul of the rules, shares in travel companies are already rebounding. The share prices of EasyJet (EZJ), International Airlines Group (IAG) and Tui (TUI) are all up between 5 and 10 per cent since Wednesday. OT