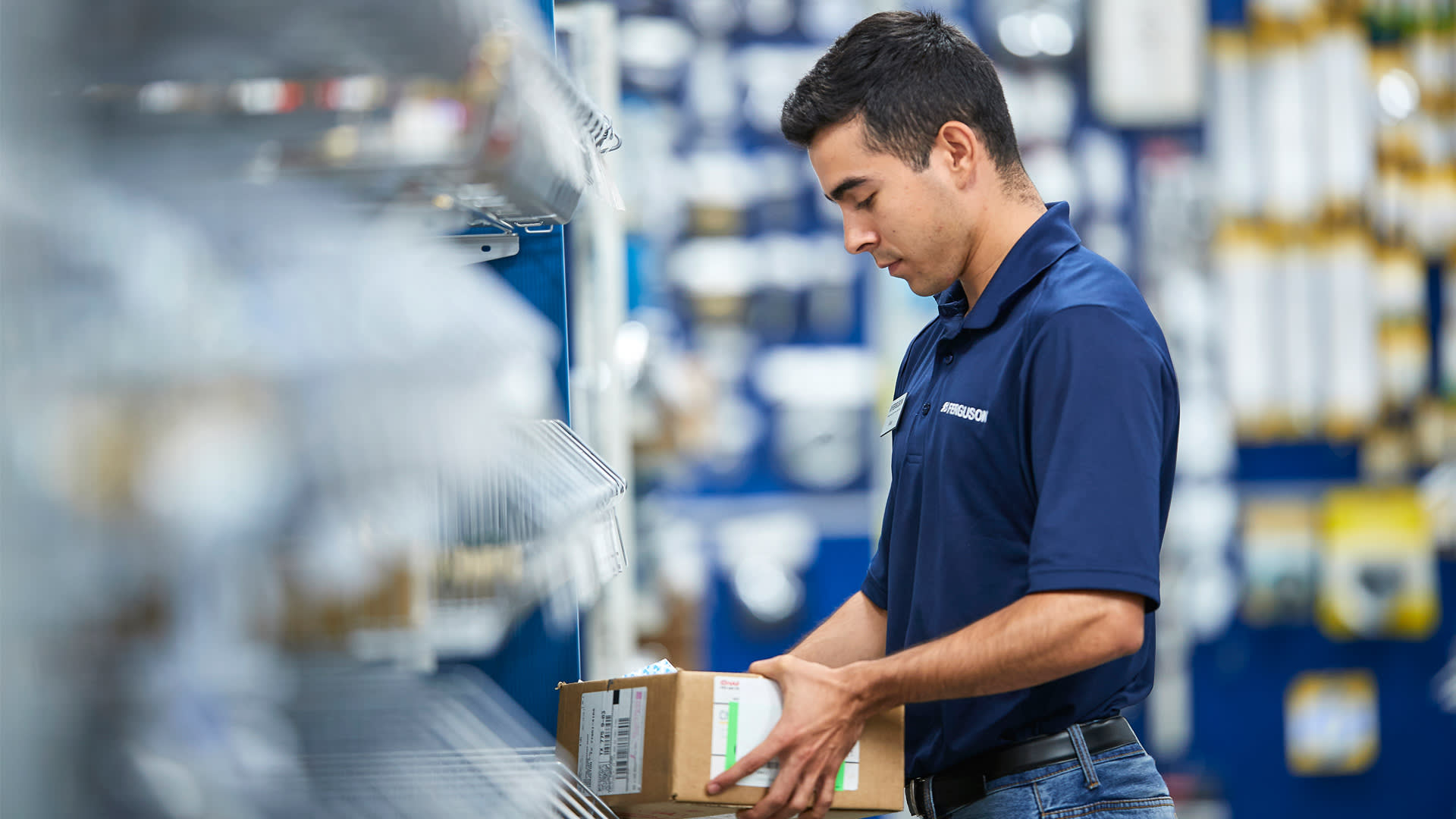 A booming US housing market provided solid foundations for heating and plumbing distributor Ferguson’s (FERG) full-year results as it finalises its shift towards North America. The group, which sold the last of its UK operations in January to become a solely US-focused player, earns 56 per cent of its revenue from serving the residential market. And the number of new homes started in the US during the first eight months of the year was up by around a quarter of the 2020 comparator, to an annualised rate of 1.62m, achieved despite labour and supply chain bottlenecks.

Like many of its competitors, Ferguson is also dealing with steeper inflationary pressures both on commodities and finished goods. Inflation during the year averaged 3 per cent, but spiked at 8 per cent in the final three months of the year to 31 July. Group chief executive Kevin Murphy notes that inflationary tailwinds initially had a beneficial effect on gross margins, up 60 basis points to 30.6 per cent, but these effects are likely to trail off, and even reverse. But he added that operational improvements should offset any increased costs – we shall see.

The company paid out a special dividend of $410m (£299) following the disposal of its Wolseley business in the UK in January and has completed $400m of share buybacks. Including a 15 per cent increase in its full-year dividend, this brings its total payout to shareholders for the year to $1.4bn. Ferguson also announced plans for a further $1bn of buybacks over the next 12 months ahead of its plan to hold a vote by spring next year on moving its primary listing from London to the New York Stock Exchange. Currently, around one-third of its shareholders are based in the US, compared with around 29 per cent in the UK and 22 per cent in Europe, according to its website.

The company spent $335m on acquisitions on seven companies, which are expected to add about $200m in revenue in the current year. It spent an additional $246m on capital expenditure – a figure it expects to increase to between $300m-$350m as it rolls out a series of new automated distribution centres that rely on robotic order pickers. The first of these has already opened in Denver and the company is planning to add 2-3 more each year.

The company’s 14 per cent increase in revenue was marginally ahead of consensus estimates and helped to deliver better-than-forecast pre-tax profits. Analysts at UBS expect consensus estimates for earnings before interest, tax and amortisation to edge up between 4 per cent and 8 per cent, to $2.3bn-$2.4bn. Based on a peer group analysis, it set a price target of £113 on the stock, an uplift of about 8 per cent on its current value. Liberum Capital is more cautious, arguing that a 5 per cent increase in earnings implies a 20 times price-earnings ratio, which is “broadly fair value”. Recent data points to softening in the competitiveness of the US residential housing market and there are still concerns that central banks are about to take a harder line on interest rates. Hold.