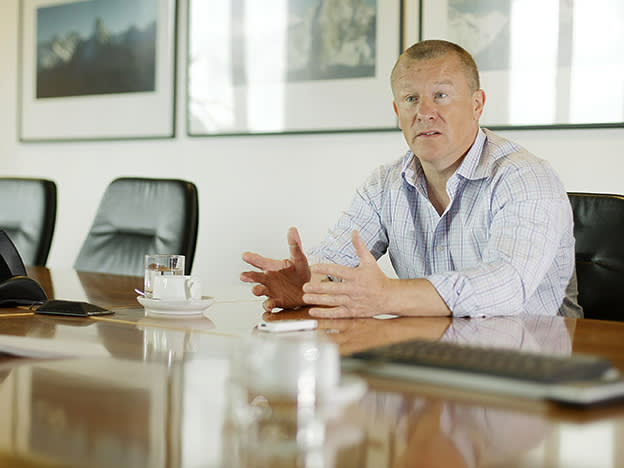 The firm has officially started court proceedings against Link, having had “significant pre-action correspondence” with Link’s lawyers, Clifford Chance. Leigh Day is currently representing some 11,000 claimants and will be issuing proceedings for all its clients on a rolling basis, with the aim of eventually consolidating the claims in a 'group litigation order'. The initial claim is on behalf of 100 investors.

Leigh Day will argue that Link, in its role as the authorised corporate director of the Woodford Equity Income fund, was in breach of Financial Conduct Authority (FCA) rules in the way it managed and monitored the fund, and that this ultimately led to the fund’s collapse, causing ordinary investors loss and damage. Leigh Day noted in an update that Link had “made clear its intent to defend the claims vigorously”.

With roughly 300,000 investors trapped in the flagship Woodford fund since trading was suspended in June 2019, several firms have been eyeing legal action.

Efforts to wind up the fund and return the remaining money to investors are ongoing, with the less liquid parts of the portfolio proving difficult to dispose of. An August update from Link noted that a total of £2.54bn had been distributed to investors on the back of asset sales, with the value of the remaining assets coming to £123.6m on 30 July 2021.

Link said it hoped to conclude the sale of the remaining assets in 2022, although it remained impossible to provide a definitive end date to the process.

A Link spokesperson said its key responsibility when taking over the Woodford fund had been to "act in the best interests of all investors".

"[Link] takes this and its other responsibilities very seriously and considers that it has acted at all times in accordance with applicable rules, as well as in the best interests of all investors, and it will continue to do so," the spokesperson said.

Our assessment of the options available to trapped Woodford investors can be found here online, or in the issue of 2 April.