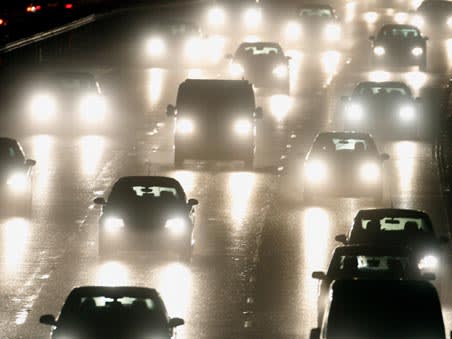 Vertu back in a giving mood

In some respects, half-year figures for Vertu Motors (VTU) reflect some of the main economic developments affecting the UK generally. Supply chain issues, specifically the global semiconductor shortage, have driven up prices for used cars by around a fifth, though the auto dealer is looking at an increased wage bill as it has been forced to incentivise its employees, presumably to stay put at a time of wider labour shortages. On balance, however, investors will be content given the buyback programme announced at the end of August and the resumption of dividend payments.