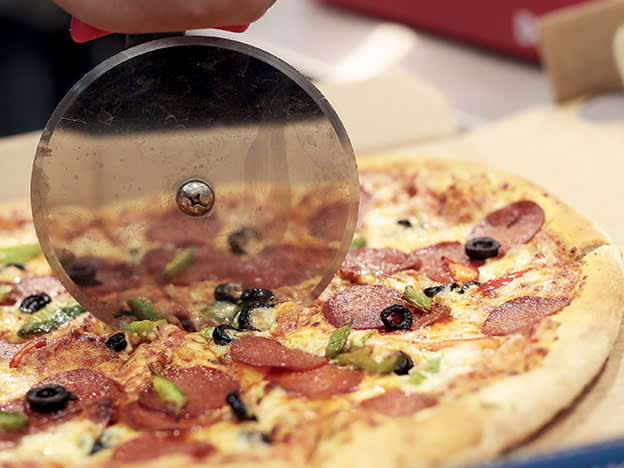 Equities markets are in a better mood

Is Dunelm still worth the price?

Pandemic-enforced lockdowns and Brexit disruptions didn’t seem to cause Dunelm (DNLM) much trouble last year. Now that driver shortages and inflationary pressures are starting to bite most of the retail industry, sparking fears that there might not be enough Harry Potter products to get Britain through Christmas, Dunelm is operating with the same sense of calm. Management says that the company has decent levels of stock in its warehouses and as it sells very few seasonal products it can keep dishing out its old stuff until supply chains rebound. Customers of homeware products aren’t too worried about buying last season’s stock.

The reassuring outlook comes alongside a first quarter trading update which revealed revenues up 8 per cent on the previous year and 48 per cent from two years ago - the last set of pre-pandemic numbers. Part of that sales strength came from the fact that the company’s summer sale shifted from June to July meaning it fell in Q12022 rather than Q42021 and that has had a slight impact on gross margins.

Dunelm has proved once again that it is a quality business. Amid the continued uncertainty facing retailers a price to earnings multiple of 21 times might be worth paying for the quality and reassurance this business provides. But whether the growth on offer justifies such a lofty rating is another question.

Asset and fund manager Rathbones (RAT) showed steady progress in its trading update as management pushes to gently improve the quality of the company’s overall earnings. Total funds under management  increased by 11.3 per cent to £60.9bn during the first nine months of the year. Overall, the most impressive performance came from Rathbones’ retail investor-focused mutual funds business, where overall inflows were up by 23 per cent to £12.1bn, as savers showed no signs of slowing down their preference for holding funds over cash. Rathbones shares rose nearly 2 per cent on the back of this trading statement and, with analysts pencilling upgrades for next year, we maintain our current buy recommendation at 1,944p.

The well publicised issues in the labour market are not putting Dominos Pizza (DOM) off expanding its workforce of delivery drivers. The company, which today announced a 10 per cent uplift in sales to £376m in the three months to 26 September, is embarking on its second hiring push of the year with a plan to add 8,000 delivery drivers on top of the 5,000 drivers and chefs it was seeking earlier this year. While some of the roles will be seasonal, more than half are expected to be permanent.

It seems that, thus far, Dominos is also riding out supply chain pressures and inflation within its cost base with management saying it has managed cost pressures well so far and even though they see continued upwards pressure into 2022 they are confident they can absorb this. Overall sales in the nine months to September were ahead by 16.2 per cent at £1.1bn.

As we pointed out last week, a bull market is no impediment to doing deals. South32 (S32) has announced it would pay $2bn (£1.5bn) for a 45 per cent stake in the Sierra Gorda Chilean copper mine.

The operation produces 180,000 tonnes of the red metal a year, and the price was three times 2021 underlying Ebitda, the miner said. South32 was also in the running to buy the MATSA operation in Spain but this will likely go to Sandfire Resources (Aus:SFR). South32 said the deal would “immediately lift” margins and earnings, while chief executive Graham Kerr told the Australian Financial Review it was a “cheap” deal, compared to other recent acquisitions. Sandfire’s MATSA offer was five times the mine’s 2021 cash profits.

London’s miners are also selling this week: Anglo Pacific Group (APF), a royalty and streaming company that owns the rights to a proportion of production at mines, has shifted its royalty for the Narrabri thermal coal mine in Australia off the books for up to $36m, starting with a cash payment of $21.6m. Chief executive Julian Treger said this was “consistent with our stated strategy of moving away from carbon-based energy exposure”.

The buyer of the 1 per cent gross revenue royalty is the mine’s owner, Whitehaven Coal (Aus:WHC). AH