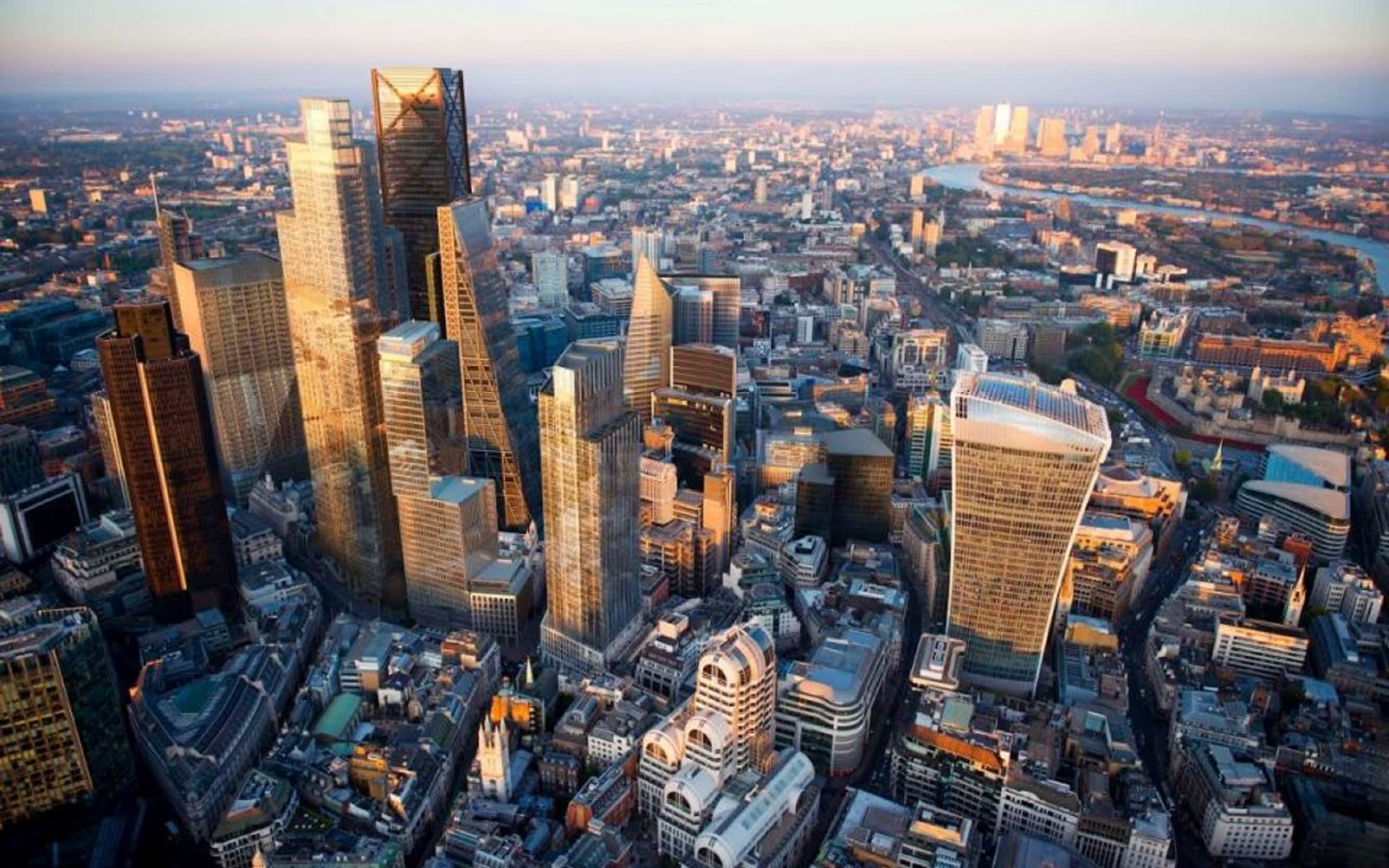 Prime minister Boris Johnson is hosting the Global Investment Summit  in London this week at which around £10bn worth of inward investment into the country is being announced, although there is some disagreement as to whether some of the projects being trumpeted, such as Iberdrola’s £6bn investment in the East Anglian Hub wind farm project, have already been announced.

Much of the focus is on which projects can boost the UK’s green credentials, with an eye on the upcoming COP26 climate conference in Glasgow. Indeed, the government has also this morning released its long awaited Heat and Building Strategy which is aimed at reducing emissions from both UK residential and commercial buildings - which account for a significant portion of the country’s overall emissions. One key plank of the strategy is a commitment to explore ways to phase out the installation of new gas boilers in residential properties by the middle of the next decade with an initial kicker in the form of £5,000 grants for installation of heat pumps in place of gas boilers.

Has greenwashing become a weapon of mass destruction?

How housing fails badly on ESG

Two more investment trusts have unveiled plans to float on the UK market, continuing a period of heightened activity in the space.

Alinda Capital Infrastructure Investments will seek up to £350m to focus mainly on the transport and logistics, utility-related and digital infrastructure sectors, by investing directly in those sectors or in businesses exposed to them. It would target a net asset value (NAV) total return of between 10 and 12 per cent a year over the medium term following full investment of the net proceeds from the initial public offering (IPO).

Separately the Life Science Reit will target £300m in its IPO. The trust would invest in a diversified portfolio of properties across the UK with a link to the life sciences sector, targeting an NAV total return of more than 10 per cent a year. DB

It seems there is no end to the appetite for UK businesses to hire new staff, especially in consumer facing areas. Hot on the heels of news last week that Dominos Pizza is looking to bring in 8,000 new delivery, supermarket Asda has said it is looking for another 15,000 staff to help with its traditional Christmas rush. At the weekend Marks & Spencer also announced plans to beef up its workforce to the tune of 12,000 seasonal jobs while Amazon is said to be seeking up to 20,000 new heads and is offering cash incentives to secure them.

Little wonder then that, as Arthur Sants reports, recruitment companies are enjoying a bonanza right now.