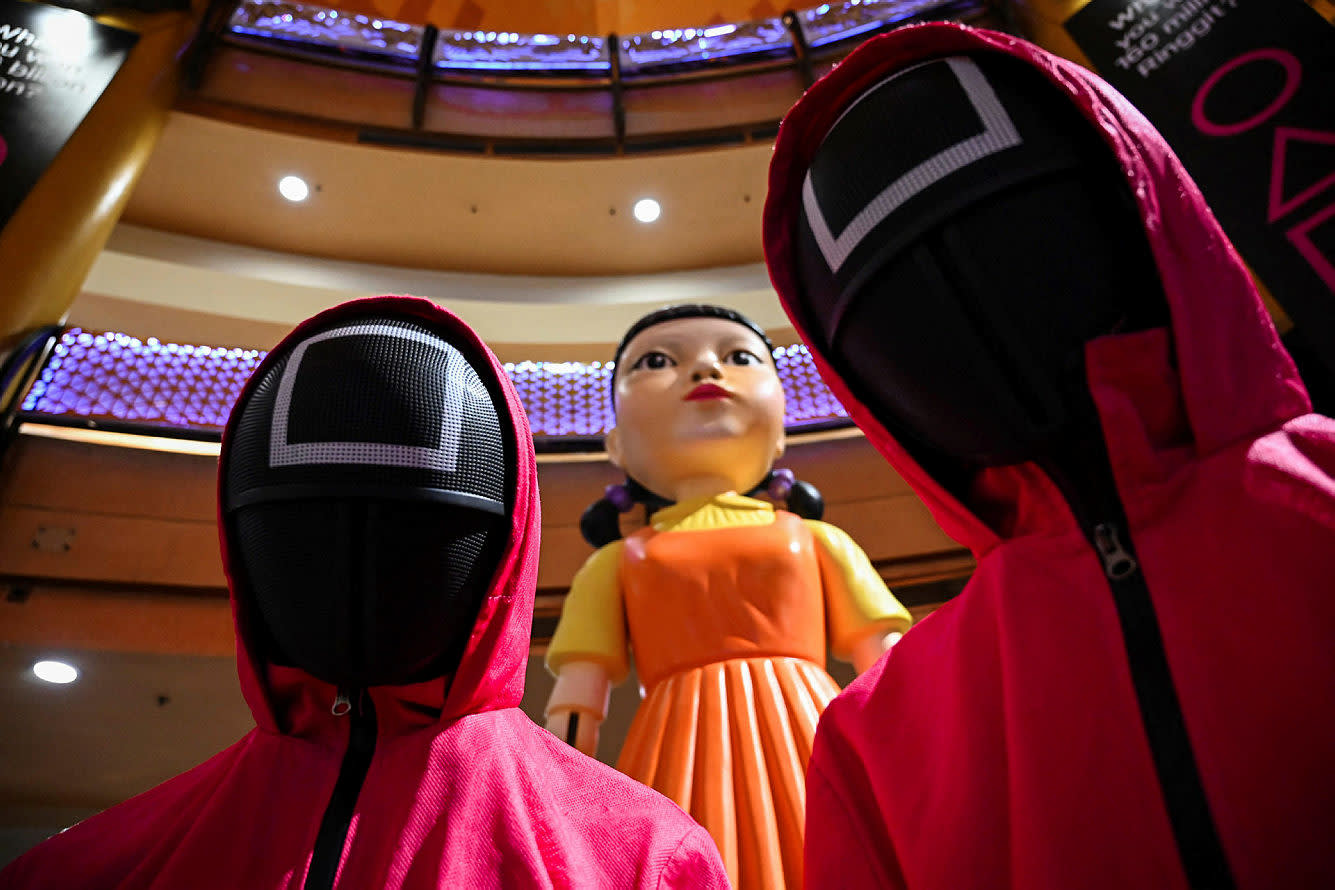 The latest Consumer Price Index inflation reading dipped slightly to 3.1 per cent for September, offering a brief respite in what many commentators predict is a march towards inflation of 4 per or beyond by early next year. The latest figure looks to have been skewed by dining out costs last September which ramped up as the government’s Eat Out to Help Out scheme finished.

The vast majority of commentary today points to the likelihood of this being a temporary lull with businesses reporting strong input price inflation according to the Producer Price Index which showed input costs rising more than 11 per cent and output prices of good leaving the factory gate prices up by 6.7 per cent, a rise from 6 per cent in August. Coupled with surging energy prices, which are set to rise sharply again next spring when the price cap is reviewed, and forecourt petrol prices closing in on record levels, an interest rate rise possibly as soon as next month looks increasingly likely.

For pensioners the dip in CPI was a blow as the temporary abandonment of the ‘triple lock’ on state pensions means this will now rise by 3.1 per cent next April.

Shares in food delivery specialist Deliveroo (ROO) rose 3 per cent in early trading after the company upgraded growth forecasts for the full year on the back of a positive outturn in the July to September period. While fears had been raised that takeaway companies would suffer as restaurants reopened premises over the summer period, Deliveroo actually saw orders in the UK rise by 59 per cent during the quarter to 35.8m orders. Meanwhile, international markets were also buoyant, leading to an overall rise of 64 per cent while gross transactional value rose by 58 per cent to just under £1.6bn. The company also reported positive progress from a tie up with Amazon which allows Amazon Prime members free unlimited delivery on orders over £25 which has boosted sign ups since launching in the UK and Ireland in September.

Deliveroo’s IPO valuation is too high

At its last corporate update, consumer goods giant Nestle (CH: NESN) warned investors to be prepared for impending price rises on the cost of raw materials. The update caused the previously unstoppable share price falter. Third quarter numbers have revealed that the company was better prepared for the economic shift than it previously let on. Price hikes have helped offset the cost of raw materials and contributed a 1.6 per cent increase in sales. Overall organic sales growth was 7.6 per cent, driven by a strong surge in demand for the company’s pet care range.

Read our full analysis of the company here.

Netflix posted solid subscriber growth in the third quarter of 4.4m, well ahead of the 3.84m expected. A deluge of hit new content that had been delayed by the pandemic is helping to drive interest such that the company anticipates 8.5m net adds next quarter. Earnings per share were a handsome beat at $3.19 vs $2.56 expected. In Q3, revenue grew 16 per cent year over year to $7.5bn, while operating income rose 33 per cent. Content and subscribers are in good shape, but free cash flow remains elusive as it reported a second consecutive quarter of negative free cash. Still when you have low-cost, high margin content in multiple languages, you think Netflix will be able to drive non-US subscriber growth substantially in the coming years. Shares fell slightly in after-hours trade. Read more from Neil Wilson’s morning Trader comment here.

The board of the Scottish Investment Trust (SCIN) has proposed to merge the vehicle into JPMorgan Global Growth & Income (JGGI) following a review of its investment management arrangements.

The Scottish Investment Trust board said it had considered a number of options, with an eye to either retaining its current investment team, appointing another, or merging with another trust. However it said a combination with the JPMorgan trust – resulting in an entity with net assets of more than £1.2bn – would represent “the most compelling option”.

The change, which is subject to shareholder approval, would be expected to conclude in the first quarter of 2022. Merging would represent a departure from the contrarian, value-oriented style of the current investment team: the Scottish Investment Trust board noted that the JPMorgan portfolio was “style-agnostic”. Shareholders would also benefit from a new tiered investment management fee structure on the JPMorgan vehicle, with a 0.55 per cent charge on net assets up to £750m that falls to 0.4 per cent on assets between £750m and £1.5bn and a 0.3 per cent on assets above that the £1.5bn threshold.

While the contrarian approach of the current investment team on Scottish Investment Trust resulted in its struggling versus global equities over a five-year period, triggering the review, the JPMorgan trust has fared much better in terms of net asset value (NAV) returns. That has fed through into shareholder gains: JPMorgan Global Growth & Income has made a sterling share price total return of 109.3 per cent in the five years to 19 October, compared with 73.7 per cent from the MSCI AC World index and just 19.4 per cent from Scottish Investment Trust. Shares in the latter traded on a 12.8 per cent discount to NAV on 19 October, compared with a 3.6 per cent premium for the JPMorgan trust. DB