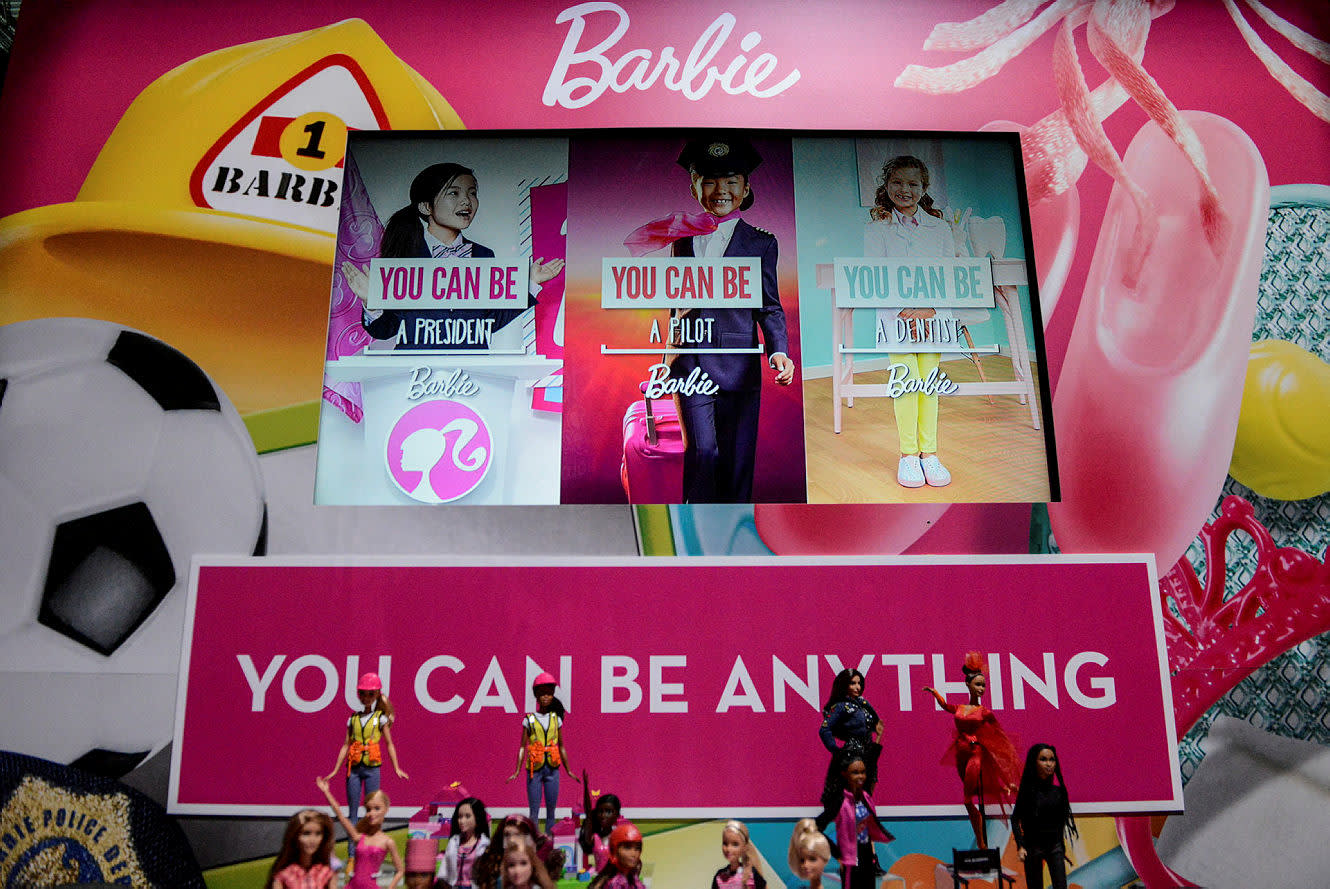 Another day, another massive producer has warned about the rising price of raw materials and transit costs. For Mattel (US: MAT), it’s the resin used for plastic toys which has started to pinch. Added to the increased expense to trade goods through congested ports, and the company has decided that it needs to pass the higher costs onto its consumers. But unlike Unilever (ULVR) whose management fears that price hikes could lead consumers to look for generic alternatives to household products, Mattel’s customers aren’t expected to let higher prices dampen their demand for Barbies, Hot Wheels and Toy Story action figures.

But the company still faces problems as global trading routes remain disrupted meaning producers could struggle to fill shelves. Earlier this month, The Entertainer - the UK’s largest toy store chain - warned that it would be hard to get stock in place for the right time because of delays at ports. Meanwhile, this morning the Office for National Statistics has revealed that retail spending in the UK fell for a fifth consecutive month.

JD Sports (JD.) is continuing its international expansion with the acquisition of a majority stake in a Greek retailer. Cosmos Sport operates 57 retail outlets in Greece and three in Cyprus alongside various different websites.

The increase of the size of the store estate via international acquisition has been key to the JD Sports strategy in recent years and the company’s growing presence in the US helped it report strong revenues and profits in the most recent financial results. But store estate expansion still seems like a mysterious strategy in the face of ever-increasing online expenditure.

Read our AlphaScreen to understand why it could be worth being wary of companies that are at the top of an earnings rollercoaster.

Used car prices are rising at “unprecedented rates” according to the AA, as a shortage in supply of new cars sends demand for second-hand vehicles soaring. Research by the motoring group suggests the price of the UK's most popular cars have increased up to 57 per cent since 2019, with ‘nearly new’ cars the highest in demand.

The UK’s listed automotive retailer sector has benefited from the trend with share prices bouncing back strongly from their pandemic lows. But in the post-corona world these companies have new competitors to deal with in the shape of online used car retailers. Cazoo and Cinch - whose aggressive marketing strategies and multiple acquisitions have helped them become two of the fastest growing companies in the UK - make buying and selling used cars far easier and cheaper than visiting a forecourt. Marshalls, Inchcape and their peers will have to keep working hard to stand up amid the competition.

The London Stock Exchange’s (LSE) appalling website redesign whose ‘teething issues’ continue to plague users’ experience doesn’t seem to have harmed its performance. Gross profits in the third quarter were up 7.3per cent, driven by buoyant capital markets demand.

But the numbers reveal that no one is immune from the threat of inflation, rising energy prices and supply chain disruption - management says that the impact of these threats on the capital markets could cause challenges in the fourth quarter and investors should expect lower growth.

But there is still the full integration of financial data provider Refinitiv to look forward to. The acquisition - which was completed in January - is expected to triple the company’s revenue in 2021, but continued cost savings will be crucial to ensuring shareholders get a decent return on the mammoth investment.